Expedition Samloem 2013: Discovering Koh Rong Samloem’s Hidden Treasures was an entirely student-based project being run by students from the combined universities of Exeter and Falmouth. 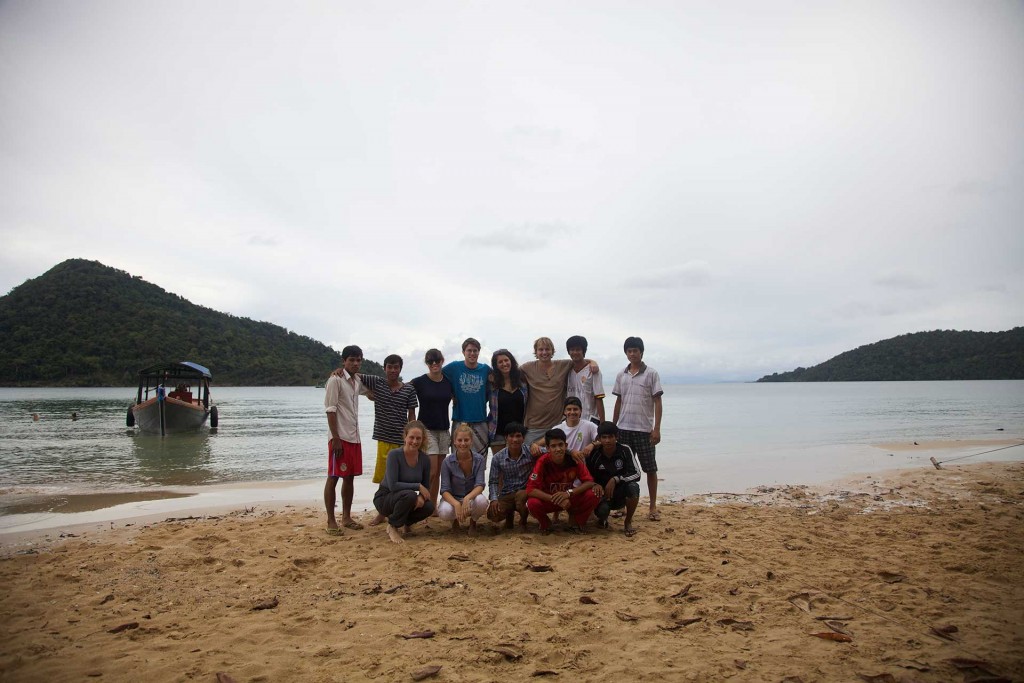 Expedition Samloem 2013 was a multidisciplinary project that conducted baseline surveys of the fauna and flora of the Cambodian island, Koh Rong Samloem. Fifteen students from the University of Exeter (UK), Falmouth University (UK) and the Royal University of Agriculture (Cambodia) conducted surveys of the island’s birds, reptiles, amphibians, invertebrates, orchids, and pitcher plants.

The expedition revealed new populations of pitcher plants, several reptiles that may be new species/subspecies, possible range extensions for the plain sunbird, all of which will encourage further studies on the island. The team also look at the attitudes of the local people towards the conservation of their island and how this fits with their own lifestyles.

The expedition took place over 1 month, from late August to September 2013. The team conducted terrestrial surveys of Koh Rong Samloem, an island lying off the coast of Cambodia. The island itself is about 10km in length, with dry forests and mangroves that are rich in both flora and fauna.

Previously, there have been some intriguing discoveries on the island, recent findings include 1 new species of orchid and another that has only previously been found once in Africa and South America. In addition to this, it appears that a new sub species of terrapin has been discovered earlier this year in the islands terrestrial pools.

The team used a variety of techniques to conduct surveys all over the island, documenting reptiles, amphibians, plants, insects, birds and more in an effort to gaining a more complete understanding of what lives on the island.

A survey of this scale had never been attempted before on Koh Rong Samloem and the team hope it will be of great importance for aiding sustainability efforts on the island. In addition to these efforts the team also integrated with the small local communities, getting guides and volunteers involved in their research, whilst learning about their values, beliefs, and attitudes towards conservation and sustainability.

During their time on Koh Rong Samloem, the team worked closely with Marine Conservation Cambodia, The Seahorse Trust, Save our Seahorse (Ireland) and Projects Abroad, all of which have been collaborating with the local people of the island to conserve the wonderful marine life that surrounds the island in recent years.

In addition to this, the team have built links with the Royal University of Agriculture, getting eight students involved with the project. These collaborations underline the team’s goal to integrate local people into the project, allowing for input for the community, keeping their interests central to the expedition.

With the support of patron, Steve Backshall, the Natural History Museum, Kew Gardens and Fauna and Flora International, the team hope to make real difference in an area of the world ungoing rapid ecological change.

The team had a number of objectives that they wished to achieve both during their time on the island and in the months following the project. These aims were devised with the interests of the local people and researchers as the primary focus.

This was the largest terrestrial survey ever seen on Koh Rong Samloem. The team surveyed for insects, mammals, birds, orchids, pitcher plants, reptiles and amphibians. Recent discoveries of a new species of orchid and a subspecies of terrapin suggest that the team has a good chance of making some new discoveries.

There are no official records of the flora and fauna species present on the island. The team are creating a database of species found with photographic records. This new knowledge will broaden the understanding of how the island’s ecosystems function and aid conservation efforts for he area.

Aid conservation efforts for the island to protect it from overdevelopment

Koh Rong Samloem is in an area that is currently being proposed for protected area status. In a time when deforestation is rife it is important that as much rainforest as possible is conserved.

Two developers have 99-year concessions on Koh Rong Samloem, and have plans to develop some parts of the island. They granted the team permission to carry out their research on the island. In return, the team will use their findings to advise the developers on how they can carry out their plans for the island without causing irreparable damage to the island, it’s ecosystem services, and natural beauty.

The team do not want the expedition to just be a one off study. They have built permanent links between the island and the University of Exeter and University College Falmouth, the combined universities where the team are based, and the Royal University of Agriculture in Cambodia.

In addition, the team hope to maintain these links through groups including Marine Conservation Cambodia, The Seahorse Trust and Save Our Seahorses, all of which conduct marine research around the island. This will be achieved through Project Kep, the 2014 follow-up expedition.

Integrate with the local communities and institutions in the area

The team put a great deal of effort into integrating themselves with the local communities and institutions. The team took out eight students from the Royal University of Agriculture in Cambodia to help them conduct their flora and fauna surveys.

In addition to this, the team got involved with the M”Pai community that live on the island. The achieved this through using local guides and volunteers during their fieldwork, as well as going into the village to talk to them about their values, beliefs, and attitudes towards conservation and sustainability.

The expedition team believe that it is of great importance that the project makes a significantly positive impact on the environment and our knowledge of the natural world.

The discoveries made and the database of the terrestrial flora and fauna that the team are creating will be of great importance to the island itself. Studies of the island’s terrestrial flora and fauna will help scientists develop our understanding of island ecosystems, their structure and interactions between species that coexist in an isolated area.

In an area of the world undergoing rapid development it is vital that such activities are done in a sustainable manner. Particularly with tourism, where forests, mangroves and other key habitats are cleared in order to make room for resorts. This runs the risk of the ecosystem services being greatly effected, damaging the environment and ultimately turning tourists away from the area, rendering it useless.

The expedition was entirely student led and was a fantastic way for the participants to gain experience in an incredibly competitive field of work. In the build up to the expedition the team members learnt how to plan the logistics of such a project, raise the required funds, network, as well as many other invaluable skills. 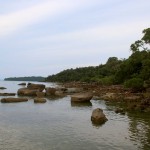 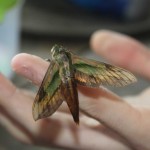 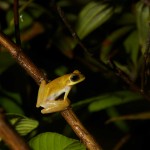 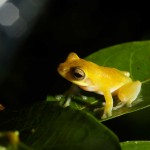 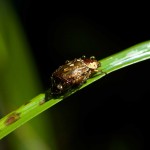 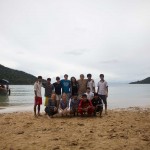 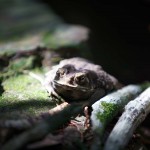 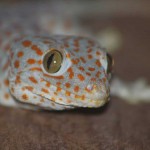 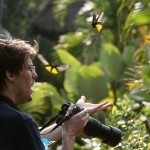 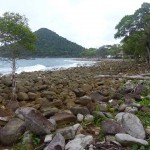 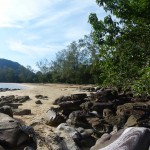 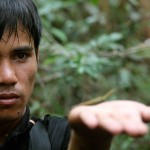 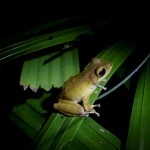 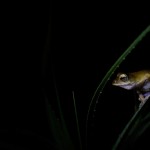 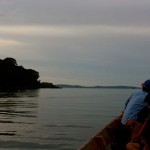 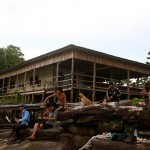 Expedition Samloem 2013 was an FXpedition project. Fxpeditions are Falmouth and Exeter University student led expeditions from the combined university campus in Cornwall.

A multidisciplinary project that conducted baseline surveys of the fauna and flora of the Cambodian island, Koh Rong Samloem..

BLOGS AND NEWS FROM THIS EXPEDITION