Welcome to a 5,300ha of stunning primary lowland rainforest in North Kalimantan that has been defended against development by the villagers of Long Setulang. They call it Tane’ Olen – their protected forest.

Developers seek rights to forests in Borneo for three primary reasons: agricultural land, timber, and underground resources (coal, gold, or other metals and minerals). In the case of Long Setulang it’s timber. Unlike many other villages in Kalimantan, the people of Long Setulang have resisted any efforts to develop the forest covered land they call their own, and arguably we all owe them a debt of gratitude for being so resilient.

They decided early on to wait and see how neighbouring villages who had chosen to sell access to their forests benefited from the deal. When they saw that those villages lost so much (including clean drinking water and hunting grounds) but gained very little, they knew it was in their best interests not to sell. 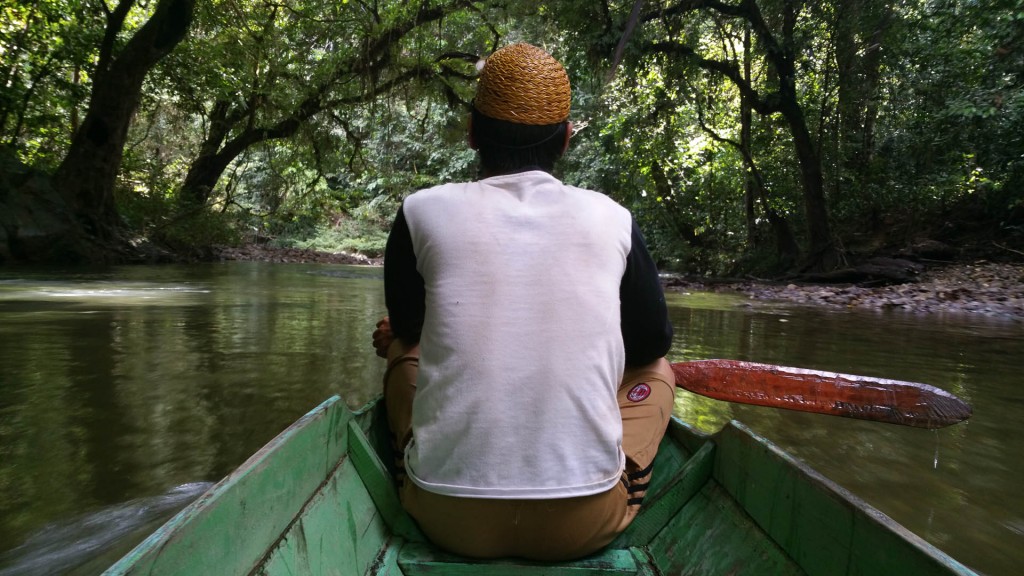 Instead, Long Setulang set up a village level forest management board, dedicated half of their territory to forest conservation,, and began applying for legal recognition of their ownership of the land. They were eventually successful, and are today trying to develop a sustainable tourism economy as a way of generating an income from their forest without damaging it.

The village has a long way to go and will require much support before realising that goal: basic infrastructure is sorely lacking, not enough is known about the ecology of the area, and the village lacks many of the skills required to take real ownership of local tourism industry. 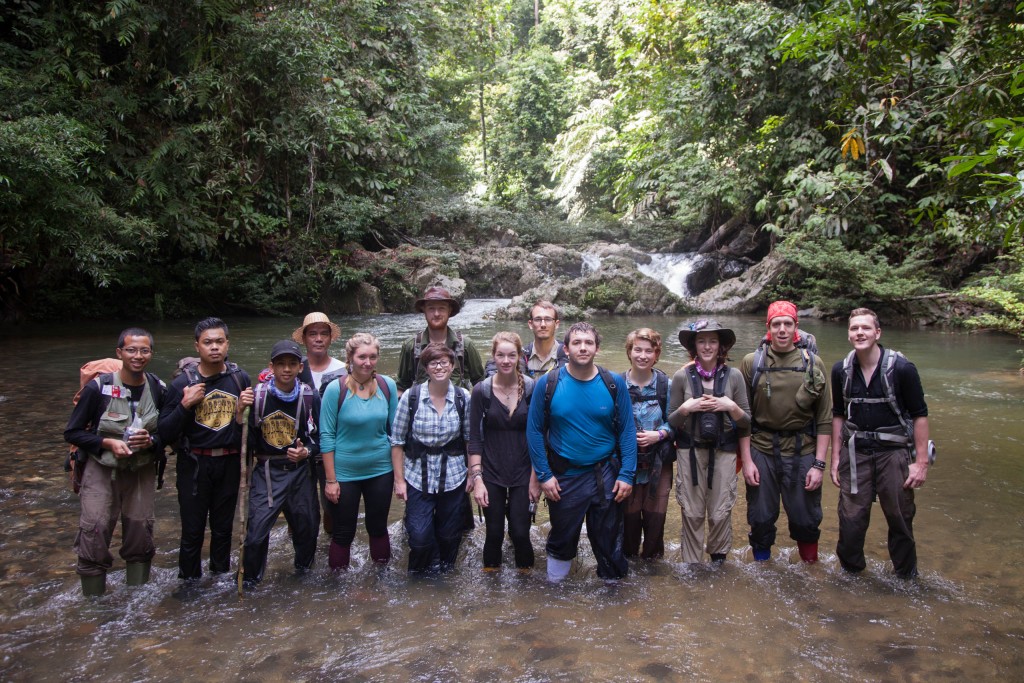 University students visiting the Tane’ Olen for a Field Trip

The 2015 Borneo RAVE is an early response to this need, concentrating on raising interest and awareness of the location, producing multimedia resources to help with development of promotional and educational resources, building on existing species inventories, and making management plan suggestions to the village and local government.

The expedition is one of the first significant steps in the development of a long term program of activities being planned by the expedition charity partner Beyond Conservation.

A Rapid Assessment Visual Expedition (RAVE) to help explore, document and conserve the Tane Olen of Long Setulang: an 5,300ha area of primary lowland rainforest owned and protected by the Oma’lung tribe of Kenyah Dayak, in North Kalimantan, Borneo.