A film documenting the efforts of Dayak elders from the village of Long Setulang to reconnect with their childhood home: the abandoned village of Long Sa’an high in the remote highlands of North Kalimantan.

Back in 2014 I joined an expedition and film project called ‘The Journey Back’ as part of Beyond Conservation efforts to begin working in North Kalimantan. The expedition followed the journey of 5 Dayak elders returning to the remote mountain site of their old village, Long Sa’an. That village was slowly abandoned in the 1970’s and ‘80’s as families took everything they owned and walked for weeks to new villages with better access to trade, healthcare, and education.

One of those villages was Long Setulang, which is where the Borneo RAVE will be headed in September 2015. The RAVE is contributing to a program of Beyond Conservation activities in collaboration with the village aimed at supporting their efforts to conserve a large area of primary rainforest close to the village: their Tane’ Olen. 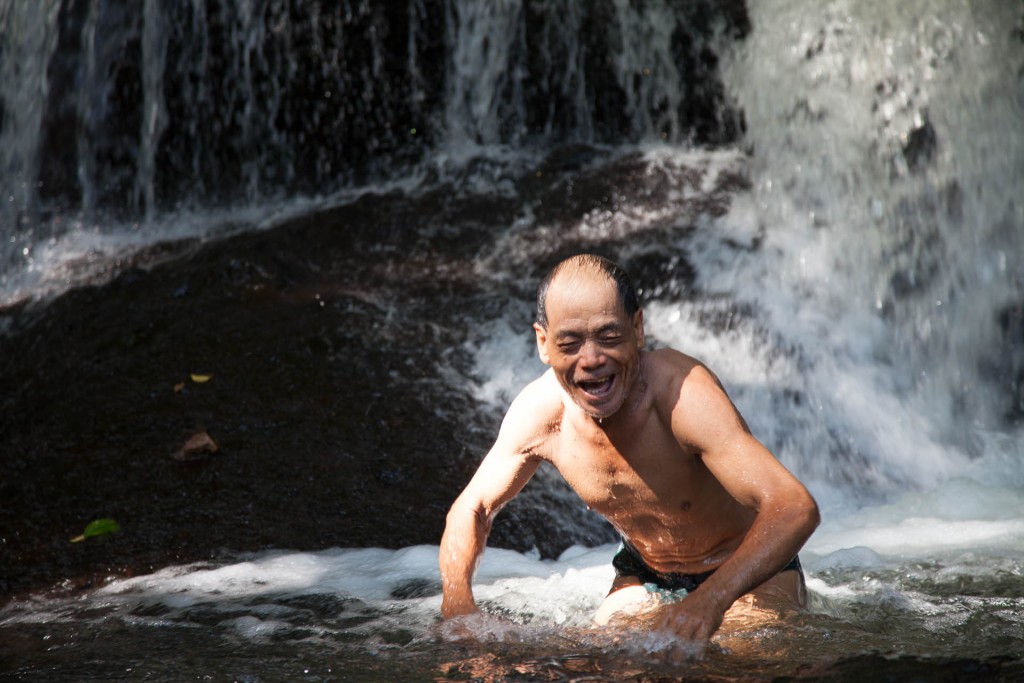 Pak Philius, a Dayak elder born in Long Sa’an, frollicks by a waterfall that he last saw as a child 50 years previously.

The Journey Back was a powerful and emotionally charged expedition to the childhood and and ancestral home of many of the Oma’ Lung tribe of Kenyah Dayak. Long Sa’an: a now overgrown area located on a flat-topped ridge surrounded by peaks and cliff faces and steep valleys with rivers gushing through them. A place of history, with the ruins of old wooden structures, graveyards, fruit trees and a network of trails that probably links with the others to extend from here to the other side of the island. All this, located in a vast area of awe inspiring wilderness, deep inside the Heart of Borneo and still incredibly remote.

Seeing the  intimate connection that the men whom we had accompanied here still had with the surrounding trails, streams, rivers and forest, decades after they left as children, helped me to understand why Long Setulang has had the bravery, foresight, and tenacity to protect their new Tane’ Olen while forests around them have been razed to the ground. 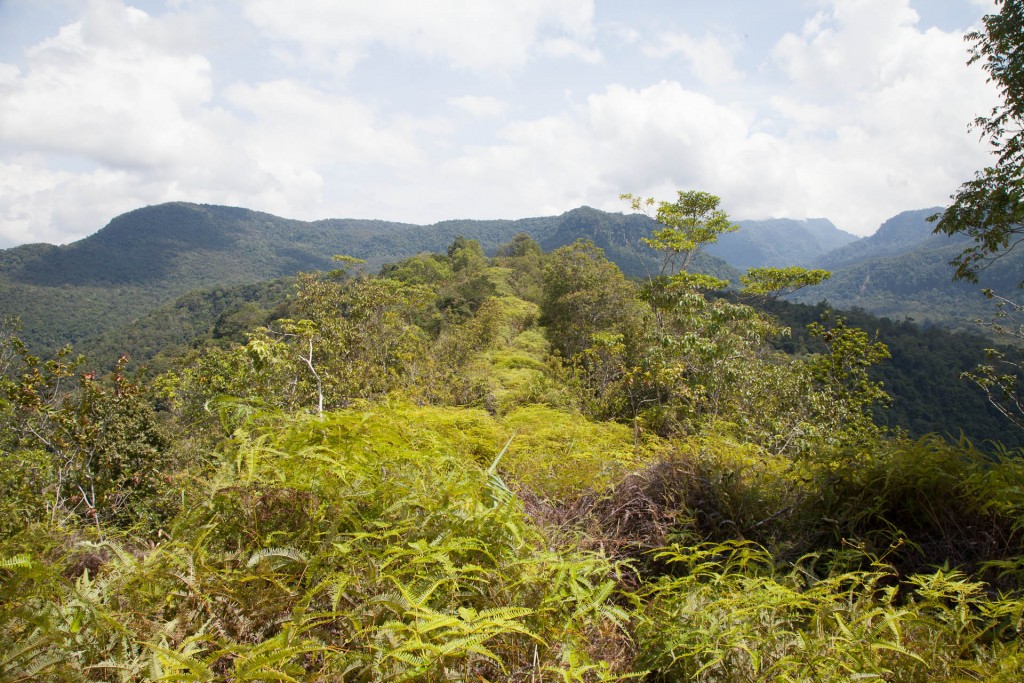 There are many people in Long Setulang, and a half dozen other villages in the region, who wish to re-establish their connection with Long Sa’an, and some who even dream of moving back there. A few of these are people who grew up in this idyllic place, while others are their descendants who wish to honour their ancestors by protecting it from the clutches of loggers and developers, legal or otherwise.

It’s a fascinating story, and one that draws together so many of the complex personal, cultural, and geopolitical factors at play in the ongoing development of Kalimantan. The Borneo RAVE is one scene in a performance that will play out over thousands of square kilometres and many, many decades to come.

A Rapid Assessment Visual Expedition (RAVE) to help explore, document and conserve the Tane Olen of Long Setulang: an 5,300ha area of primary lowland rainforest owned and protected by the Oma’lung tribe of Kenyah Dayak, in North Kalimantan, Borneo. 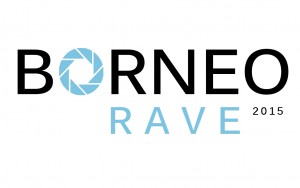