The second dispatch from Expedition Cloudbridge 2017, by Jack Burton

Despite me being separated from the team at Gatwick airport and not being allowed on the flight to Toronto, regardless of an approved Canadian residency application, we eventually made it together as a team to San Jose. I had to take a different flight via Colombia so I met up with the team there… it was a rough and panicky start to the expedition for myself. I would love to explain why I was not allowed on the flight but I don’t fully understand myself and it would take me forever to explain it. Anyways… San Jose! A beautiful city surrounded by great lush verdant mountains – despite our delirious state it was not hard to appreciate its aesthetic. San Jose is a sincerely scenic city. 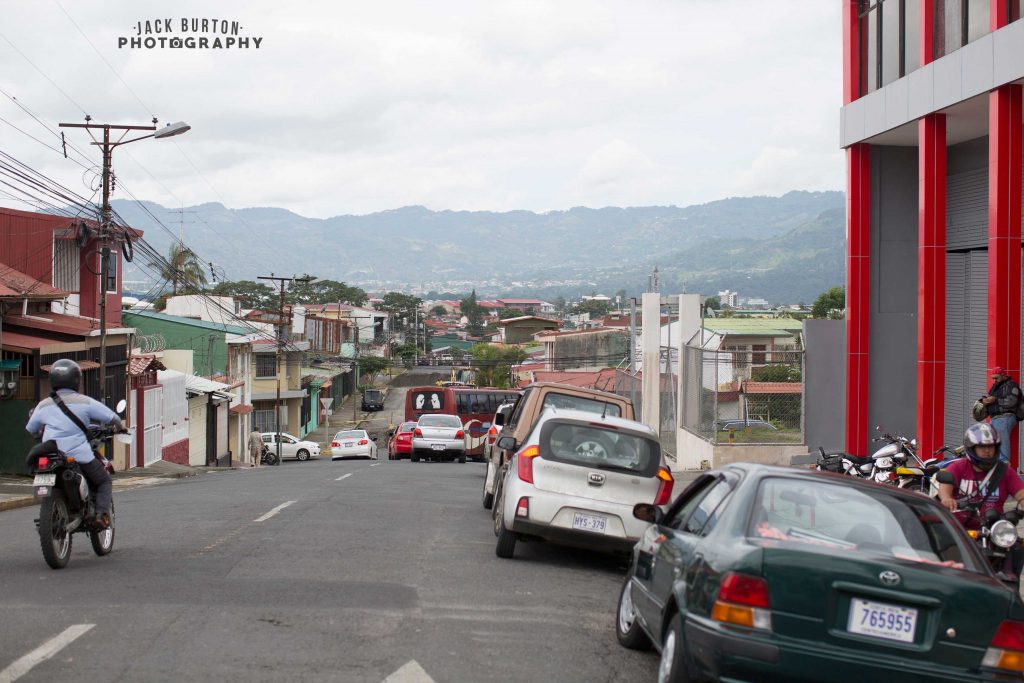 TripOn Hostel was the place we were inhabiting during our time in San Jose, 20 minutes away (drive) from the airport. We spent the rest of the day there resting from our travels and gaining back some of our energy, which was very much needed. In the evening we socialised with the other people also staying in the hostel, which entailed sitting in hammocks, story telling and listening to the raw sounds of people singing and playing guitar.

The atmosphere was incredible and conversing with people from different cultural and ethnic backgrounds was something quite special. We chose to spend every night like this, why wouldn’t we? The next day we went out for a walk and explored a local park neighbouring the Hostel. We were amazed to see the abundance of wildlife there, just oodles of everything. Birds flickering through canopies with their striking colours, big vibrant butterflies fluttering through open spaces, and plenty of creepy crawlies buzzing ubiquitously. 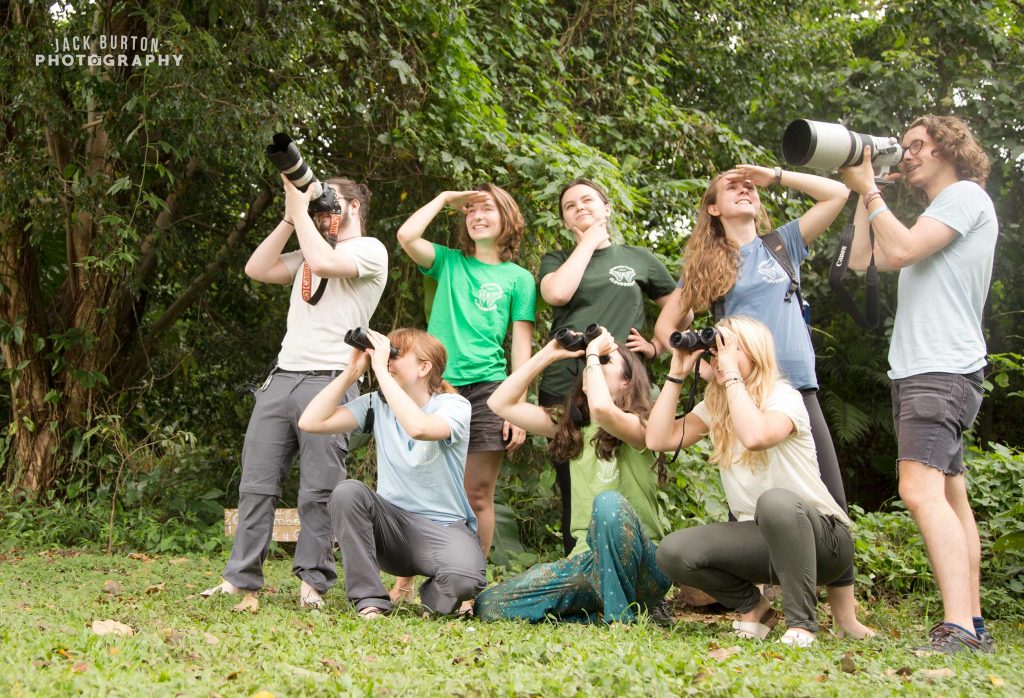 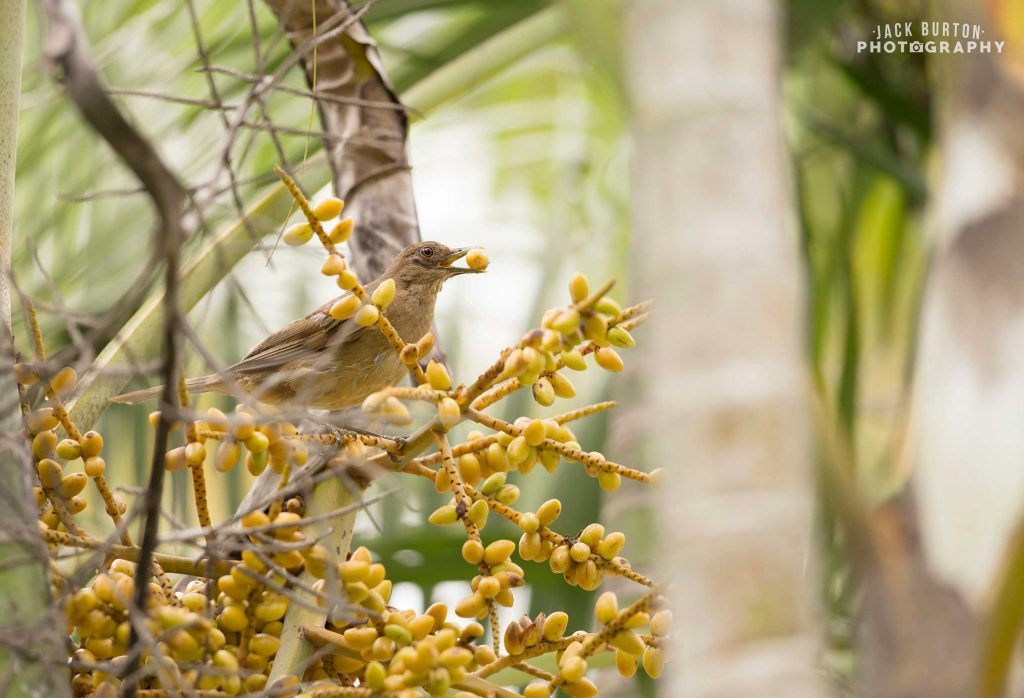 After our wildlife walk, some of us headed to the supermarket to grab some food and, most importantly, beer for the evening. However, we hadn’t quite anticipated the sporadic and generally crazy tropical weather here – when it rains… its rains hard. So as we were about to leave the supermarket a heavy storm appeared. We waited for a while but realised it was not going to end soon and the rest of our team were waiting hungry back at the hostel. So with only my t-shirt, shorts, a bag of 3 baguettes and Tamar’s 1-person umbrella we made a run for it. 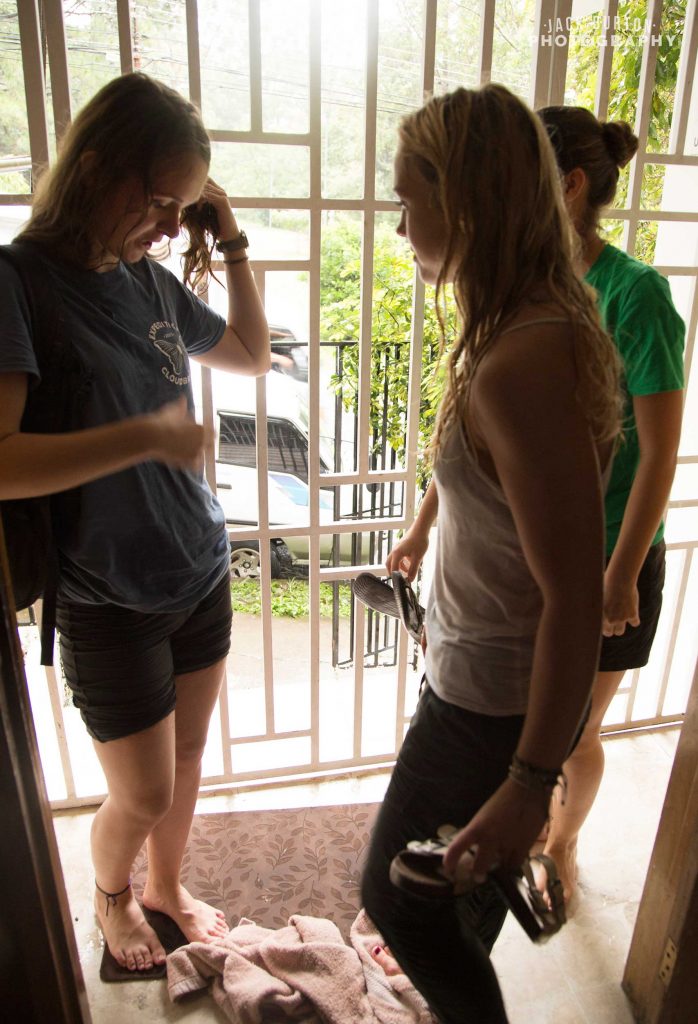 We realised at this point how ridiculous that idea was… we were drenched before reaching the other side of the road, and my hair got caught on the outside of the umbrella which meant I had to embrace the storm holding our partially soaked bread whilst Tamar had to release me. As we were getting closer to the hostel the baguette bag started to break and one of the baguettes slipped out landing on the pouring pavement. It was stressful but at the same time it was hilarious, we probably could have made it back quicker if we were not in hysterics the whole time.

We were looking for suggestions of what to do on the evening and it seemed we had come to San Jose at the perfect time – throughout the weekend there was a street festival playing Scar and Reggae music! So, after finding a bite to eat at an amazing vegan burger restaurant we headed there for a boogie, it was awesome. Everything was coming together so well. 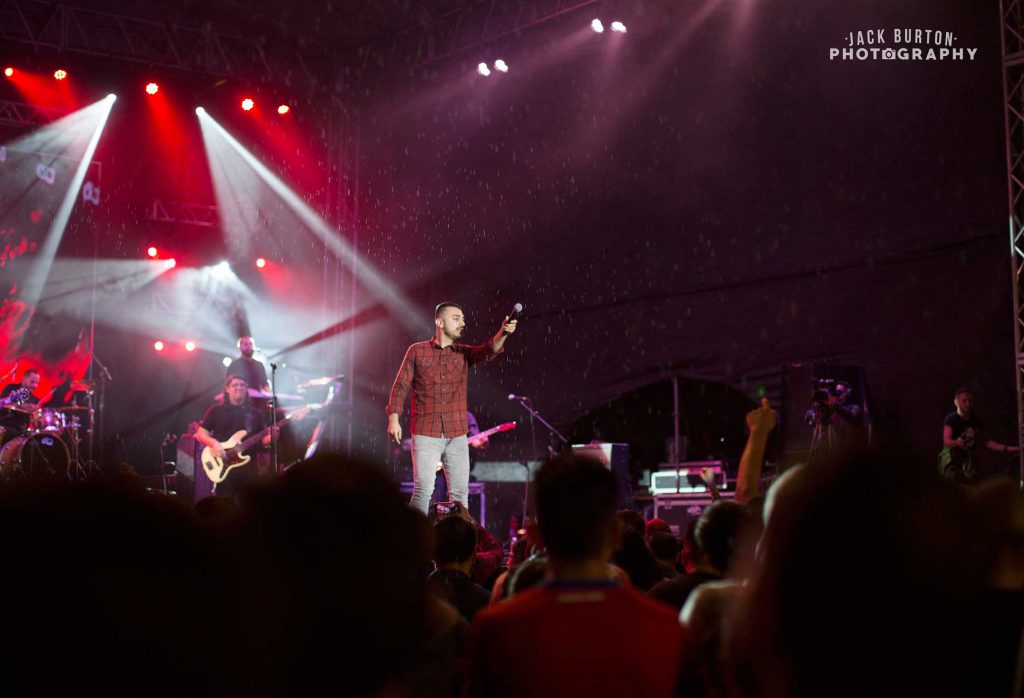 Engaging the crowd at the festival (Jack Burton)

The next day we headed out of the centre of San Jose to buy our coach tickets for the next day, whci would take us to the Cloudbridge Reserve. During this time, we properly explored the city. For me this was the highlight of our time at San Jose, going round the street markets and trying out all the fresh food. The people were incredibly exuberant and friendly, most of them wanted their photos taken which made life easy for me being the photographer, everyone just seemed so happy and welcoming. To finalise our last day in the hostel we had a team meal cooked using the fresh ingredients from the food markets, while Rhys and I edited all our photos. 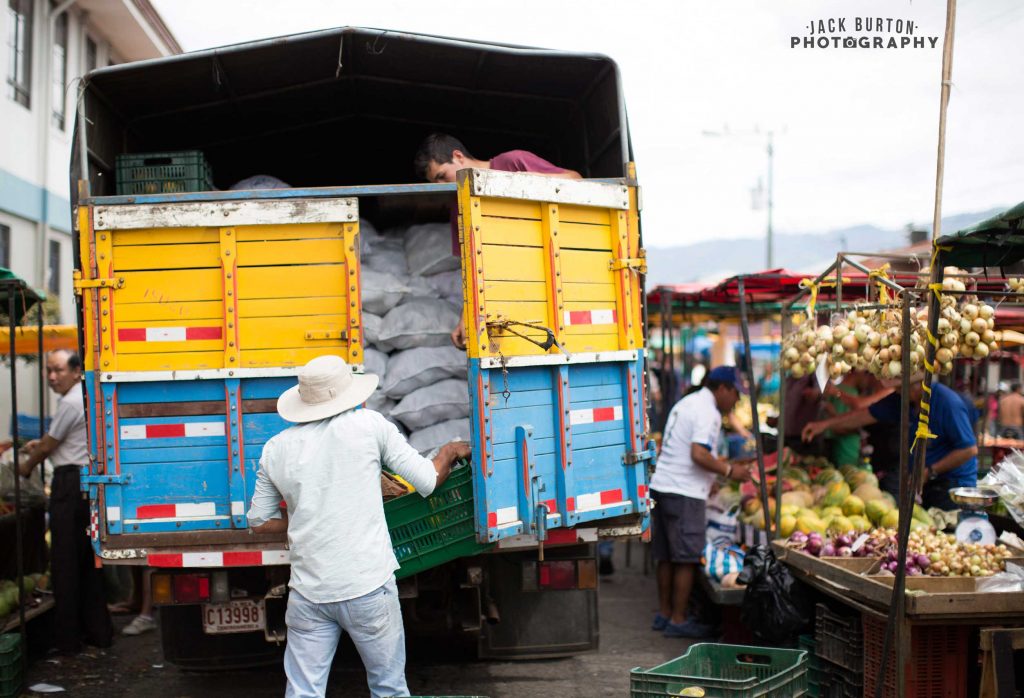 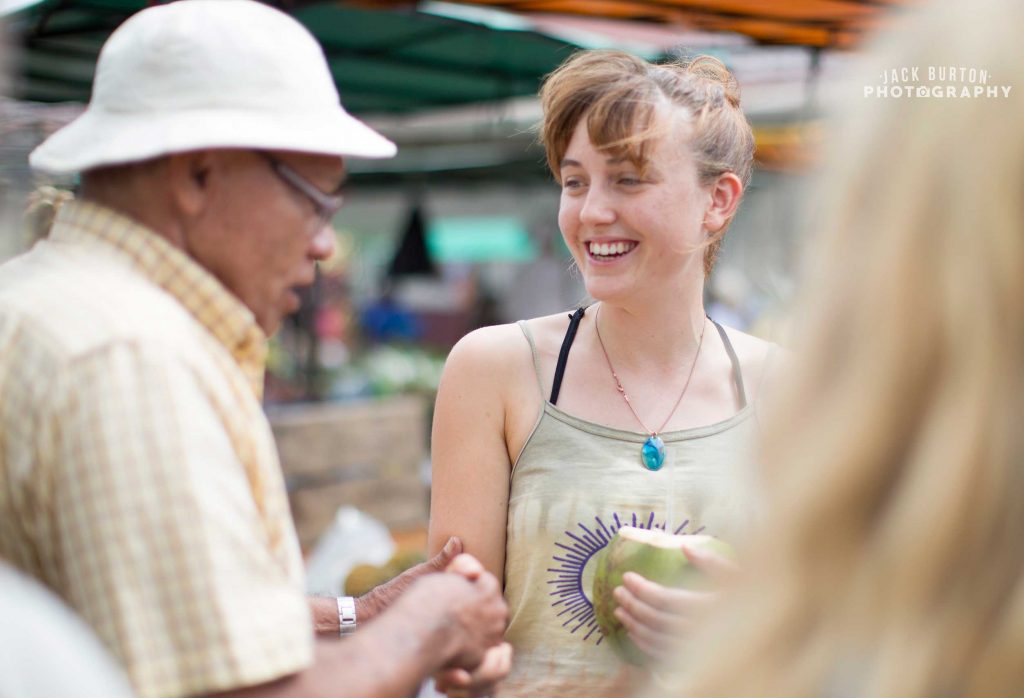 We are now at the reserve, embracing the intricate and wild landscape of the cloud forest. It was quite emotional when we first arrived, it really is an awe inspiring environment. Right now we’re planning our research and familiarising ourselves with our new home. Another blog will be posted soon telling you about our first week here at the Reserve. Here’s a shot of a Snowy-bellied Hummingbird I got from our first morning here. 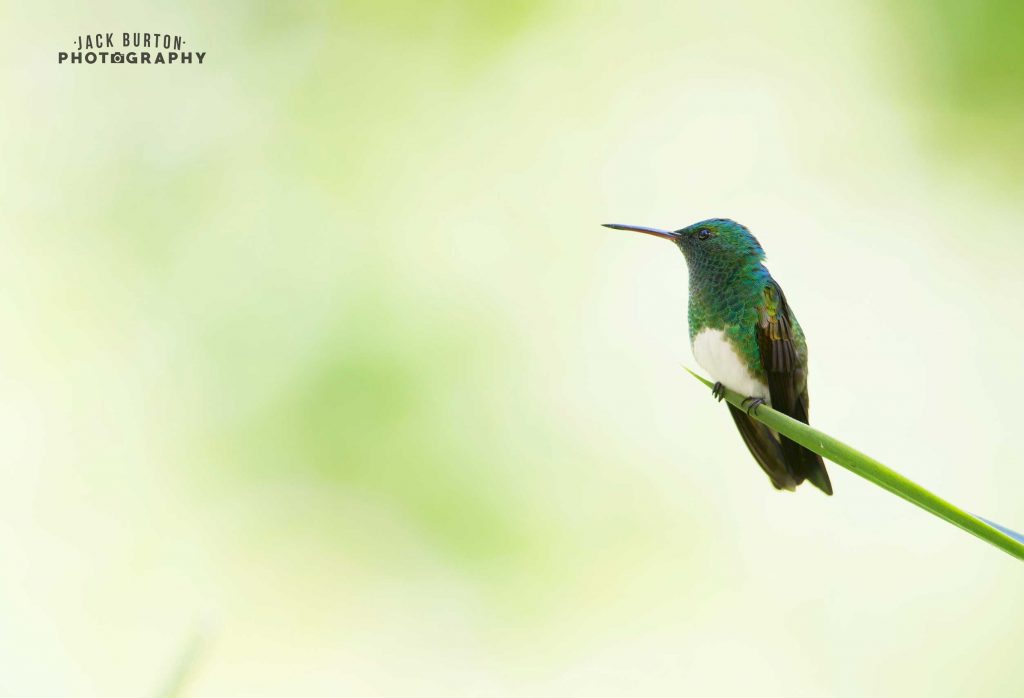 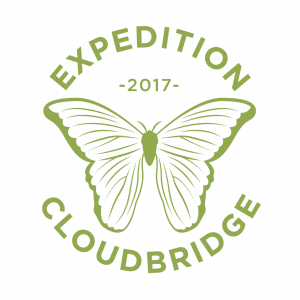