What: Attempting the first free ascent of a remote limestone pinnacle, whilst facilitating ecological and cultural research in the local area.

Who: Led by Martin Holland (UK) with a mainly Indonesian team.

The concept is simple: take a team of Indonesian climbers, scientists and filmmakers to this iconic rock formation deep inside the Heart of Borneo rainforest, survey the area around the pinnacle, facilitate an Indonesian first ascent, and use the adventure of the journey and the climb itself as the narrative arc and hook for an environmental adventure documentary, including interviews with the local people and the efforts of the scientists to research the biodiversity surrounding the pinnacle. 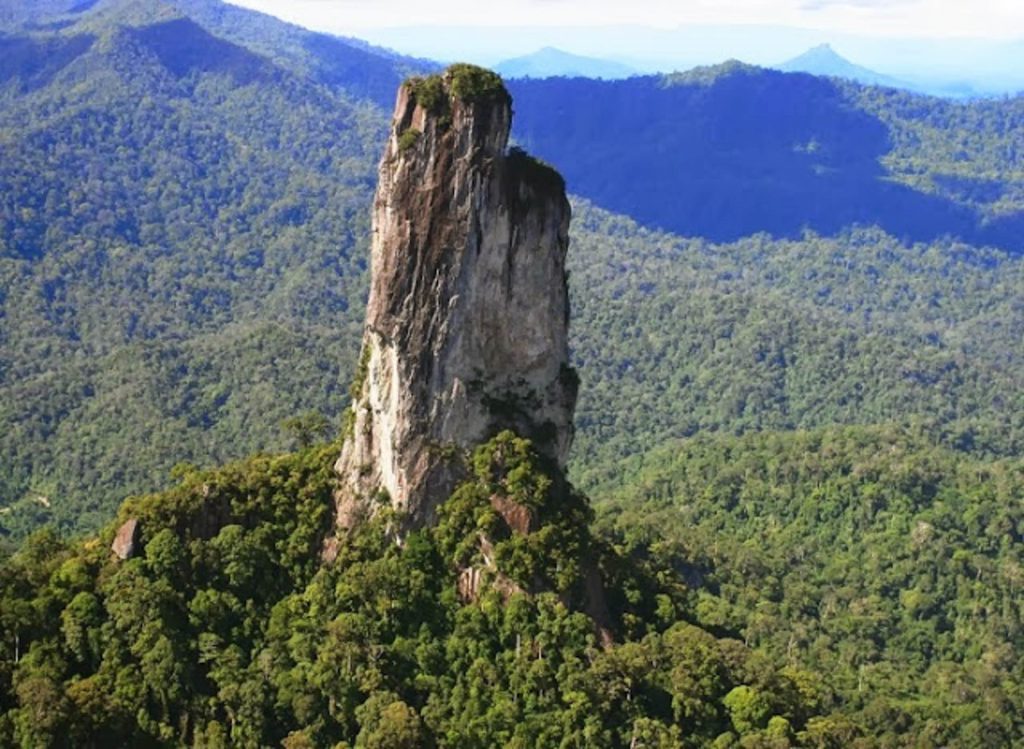 Few places on the planet deserve conservation effort more than the island of Borneo. Its central belt of rainforest (what is left after decades of intense deforestation and degradation) is still the third largest rainforest in the world, and includes some of the oldest and most biodiverse areas of rainforest on the planet. Around half a million indigenous people rely on this forest, not just for food, water, medicine, building materials, and income, but also for their cultural identity. The forest is the only home of many endemic species, and it regulates local and regional climate and is also a huge carbon sink.

Since the 1980s rampant deforestation driven by agriculture, timber, and mining projects has reduced the forest cover to just 50% of the island, with half of that degraded by selective logging. Despite a lot of effort on the part of various NGOs and local communities, including the trilateral Heart of Borneo Initiative, the pace of deforestation is not abating, and there is truly only a short window of opportunity to protect what remains of the lowland rainforest on the island.

The causes and effects of deforestation on the island are varied and complex, and haven’t yet been fully explored in a manner accessible to the public, especially within Indonesia where knowledge and understanding of the issues are often lacking entirely, and empathy or concern missing.

The rainforests of Borneo are amongst the oldest, most biodiverse, and culturally rich in the world, but they are also among the most threatened. Deforestation over the past four decades has cleared over half of the islands rainforest, and only 25% of the original rainforest is left in primary condition. The ecological, climatic, and humanitarian consequences of this destruction are wide reaching, and devastating at a local level
Well documented scientific expeditions can help to raise awareness and empathy while creating hard evidence and multimedia that can be used to influence public opinion, corporate behaviour and government policy. This is especially important in Kalimantan where comparatively little scientific research is undertaken (creating a strong conservation bias towards Malaysian Borneo. 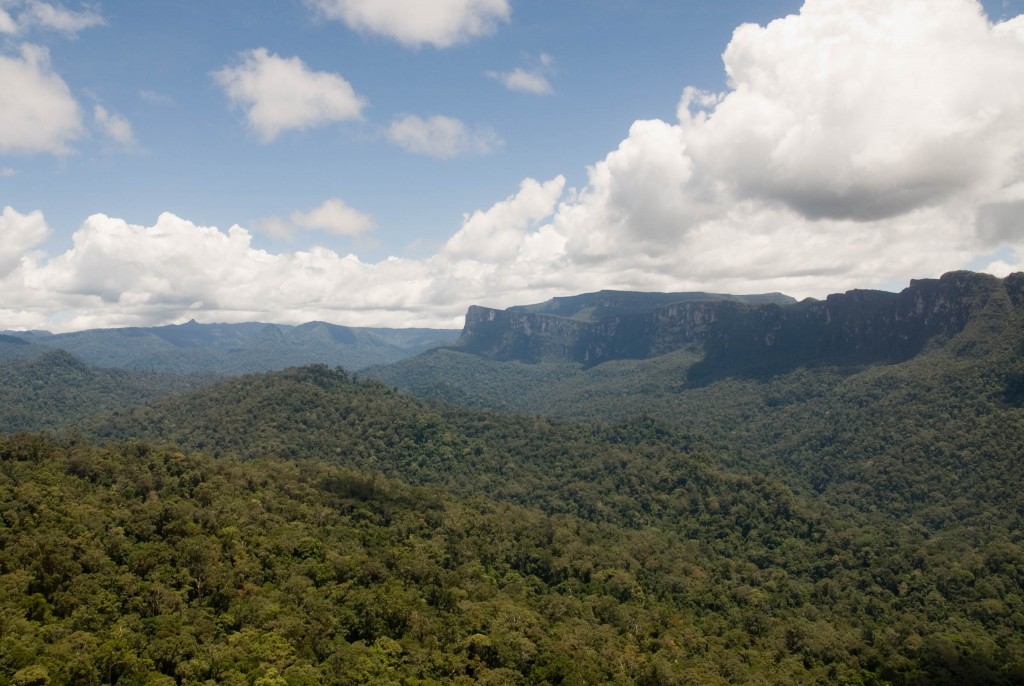 Martin Holland is a modern explorer, campaigner, and storyteller who has spent most of the past decade planning and leading large multidisciplinary, interactive expeditions to unstudied areas of rainforest in Kalimantan, Borneo. A writer and photographer, Martin hosts The Modern Explorers podcast, and is the founder of the Heart of Borneo Project, Expedition Base Camp, and Beyond Exploration. 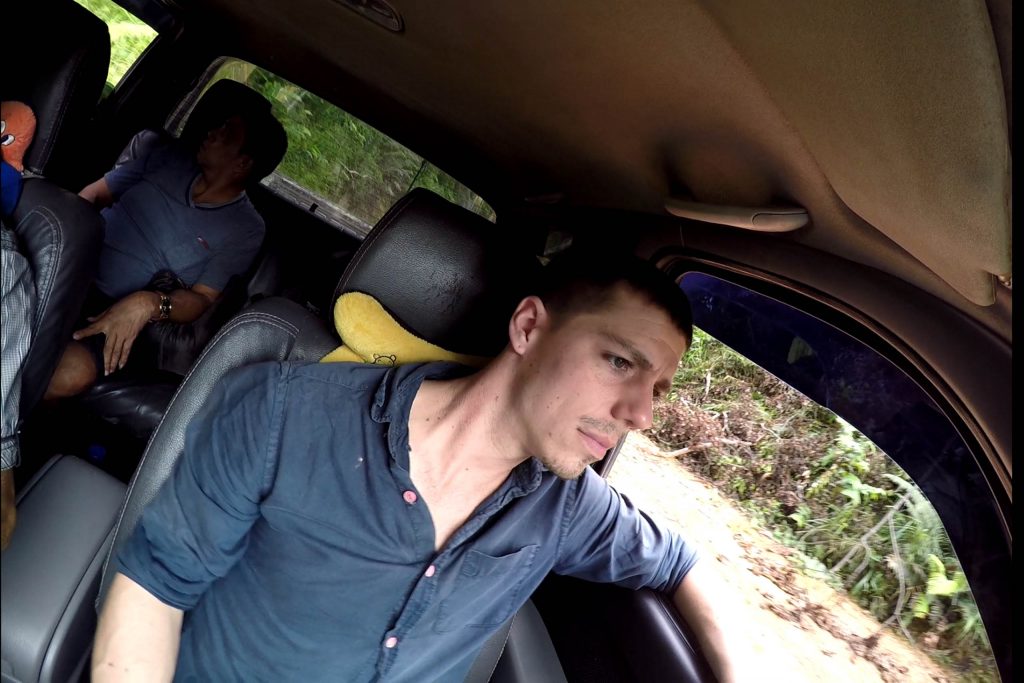 Indonesian team mates to be confirmed.

The Sanduki Pinnacle Expedition will be using Expedition Base Camp as it’s primary website and blogging platform (if you’d like to use this site for your expedition, just let us know), so just sign up below to receive email updates, and follow our Facebook and Twitter accounts for regular news on this expedition.

The team will be launching their own social media accounts soon, so we’ll publish those once they’re live, and Martin will also be producing a fortnightly podcast documenting the ‘making of’ the expedition, from planning to completion. Sign up to receive news of those platforms once thy’re live.