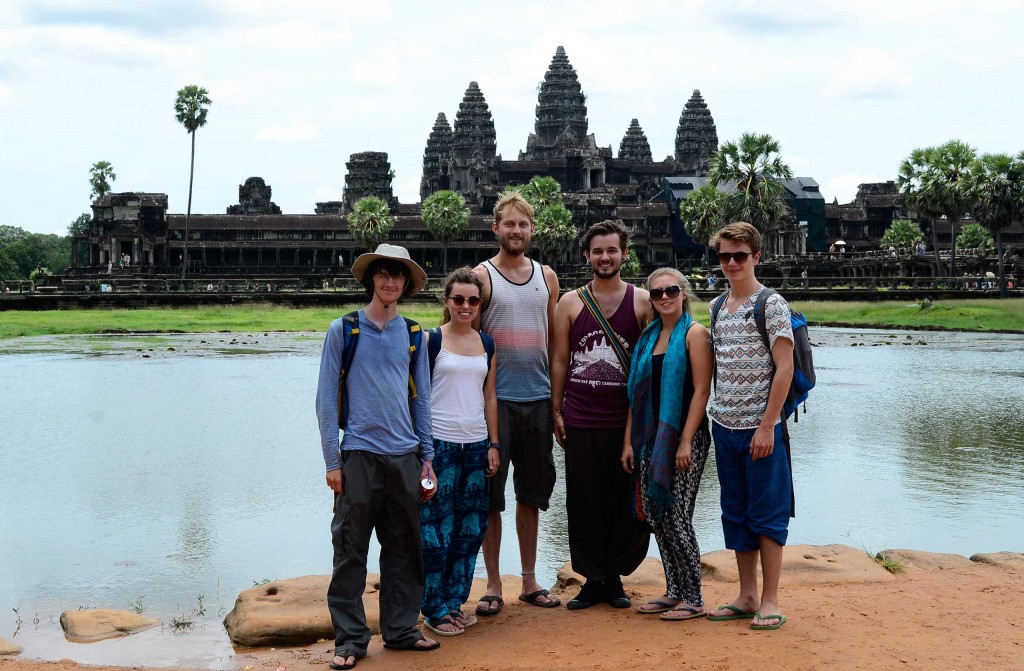 Project Kep 2014 was a multidisciplinary project that conducted terrestrial surveys of the flora and fauna of a few Cambodian islands. This included, Koh Rong Samloem and islands of the Kep Province, namely Koh Seh and briefly Koh Ankrang. The team consisted of 13 students from the University of Exeter (UK) and the Royal University of Agriculture (Cambodia), who conducted surveys on a range of terrestrial taxa, focusing on the islands butterflies, birds, reptiles, amphibians and orchids. The UK team worked closely with the Khmer students, who helped us to gain a better understanding of local attitudes towards conservation through their own work. This expedition has provided a basis of knowledge on these taxa in a location where very little research has been previously performed. It also provided the foundations for further research on these islands and posed questions that will encourage future work.

In the summer of 2013, seven students from the University of Exeter and Falmouth University ventured out to Koh Rong Samloem, a small island about 20km from the Cambodian coast line. Here the team aimed to complete the first thorough surveys of the islands flora and fauna, in order to inform future conservation and sustainability efforts on the island. Expedition Samloem was highly successful as the team were able to significantly extend the bird list compiled by Fauna and Flora International and discovered some possible range extensions of some species such as the plain sunbird. 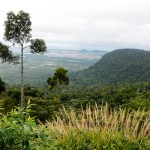 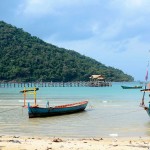 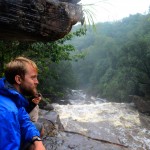 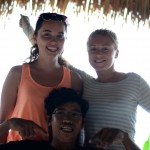 We set out on July 8th 2014, with six students from the University of Exeter to carry out Expedition Cambodia: Project Kep. Project Kep wanted to build on Expedition Samloem by exploring more of the islands off of the Cambodian coast, through basing ourselves in Kep. Little is known about many of the Kep islands and many have been left untouched except for fishing. The core objectives of our project were to conduct broad ecological surveys in areas of Cambodia that have not received very much, if any attention in the past. Our studies were focused on butterflies, orchids and pitcher plants, birds, reptiles and amphibians. 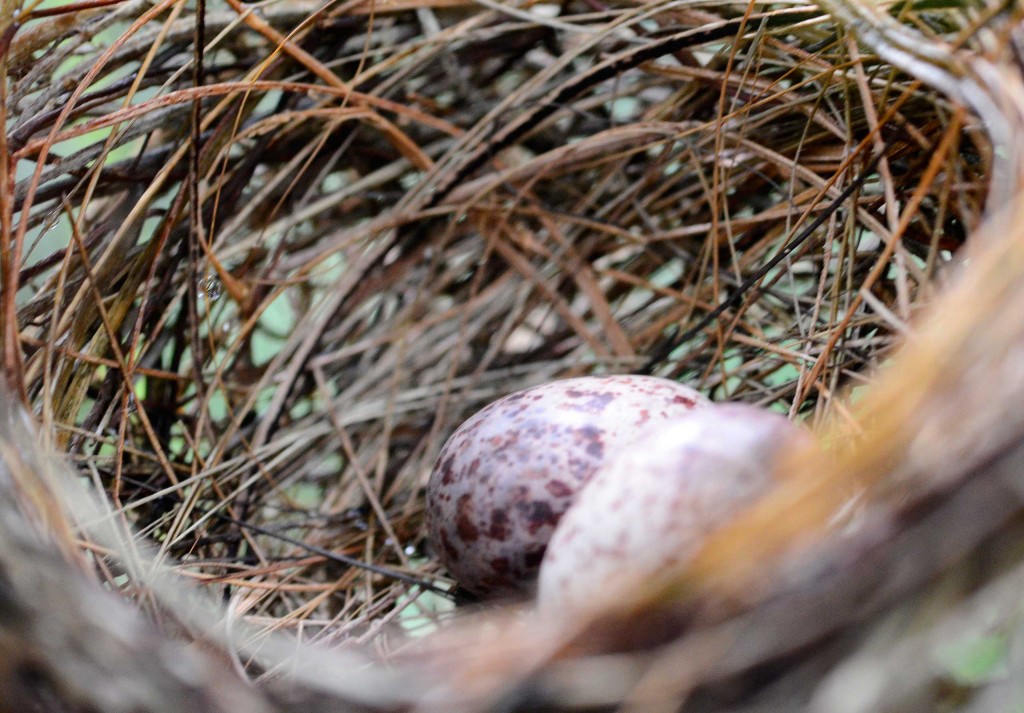 We were able to refresh links with local institutes made during last year’s expedition. We were able to work with students from The Royal University of Agriculture (Cambodia) which was a great way for us to find out more about their culture and they also had a much better understanding of the terrain and wildlife there. It was also a great experience for them and allowed them to further their studies too. They worked by studying the intertidal fauna, and contacting the inhabitants of Samloem about their lives and fishing habits. We were able to work very closely with Paul Ferber, the founder of Marine Conservation Cambodia, who has a high position of influence with the provincial government in Kep. We are hoping to be able to continue this expedition in future years, with the aim of identifying more of the flora and fauna that is found in Kep. This information can be used to further Paul Ferber’s work  establishing a marine reserve.

We planned to use simple and effective techniques, requiring minimal equipment and delivering minimal impacts on the environment. Camera traps, temperature, humidity and pH probes and point and shoot cameras made up the bulk of our surveying equipment. We used repeated transects and point-counts for documenting the species of flora and fauna we found.

These techniques were to be implemented on the island of Koh Rong Samloem, as well as Koh Seh and Koh Ankrang. From this we hoped to see the effects of the development Koh Rong Samloem compared with the less developed Kep islands.

Make further links between our Universities and local institutes

The previous expedition was associated with The Royal University of Agriculture and we wished to strengthen this link by including their students in our expedition and integrating their ideas into the study.

The students from The Royal University of Agriculture planned to use surveys and questionnaires to gauge the interests of the community on Koh Rong Samloem on sustainable fishing and ecological work. 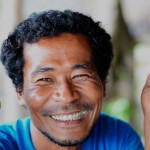 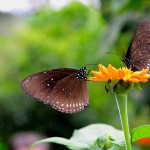 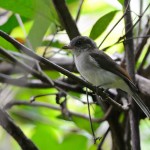 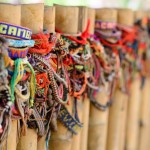 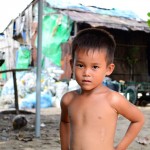 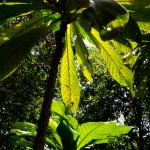 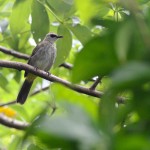 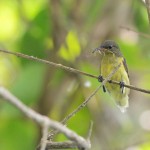 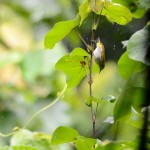 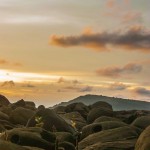 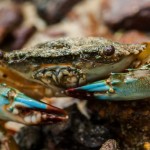 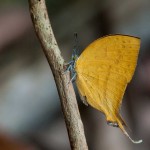 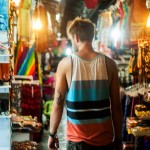 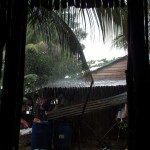 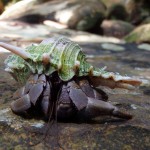 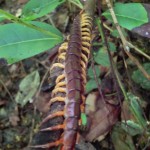