What: Testing the effectiveness of herpetological survey techniques in an Indonesian peatland rainforest

Who: Students from the University of Exeter in collaboration with the Borneo Nature Foundation and CIMTROP. 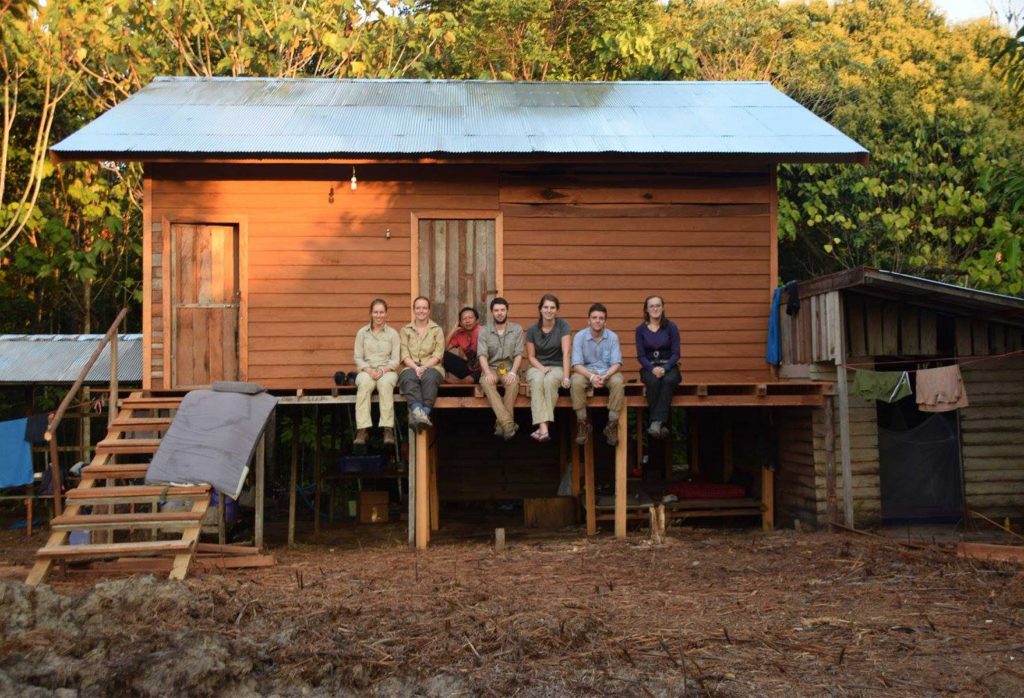 Project Bawan 2015 set out to test the effectiveness of herpetological survey techniques in a peatland rainforest, and to achieve a baseline estimate of the herpetological diversity of Bawan Forest, Central Kalimantan, Indonesia. We hope this was the first of many more expeditions to the area, allowing opportunities to expand on current knowledge of the site by practising a range of surveying techniques.

Peatland rainforests are home to many wonderful endemic species, but many are data deficient and effective conservation strategies cannot be implemented without a prior understanding of the baseline biodiversity. We conducted visual encounter surveys and pitfall trapping to assess the herpetological diversity of Bawan. Our expedition aims to make a vital contribution to the conservation of peatland rainforests whilst providing crucial insight into the ecological importance of this unique habitat. By returning to Bawan in the future we can build an irrefutable case for protecting the rich peatland forests of Borneo. 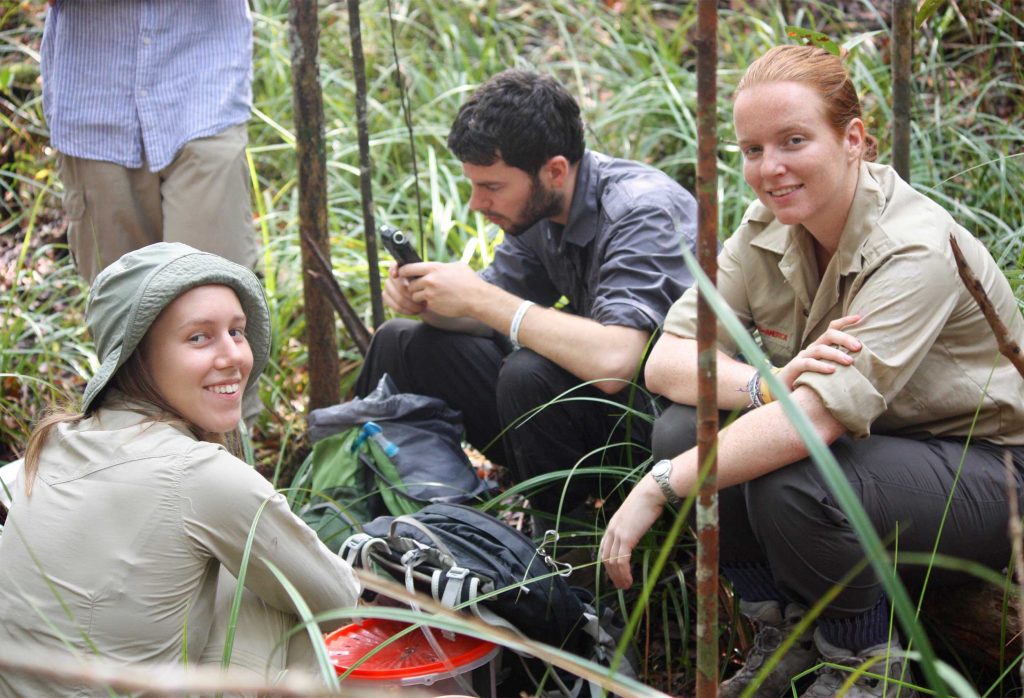 The biodiversity of Bawan Forest is very poorly studied. The only previous biodiversity survey conducted in Bawan in 2010 described the region as an area of high biodiversity in need of further research (Harrison, Boonman, Cheyne, et al., 2012). Together with the fact that at the current rate of deforestation the region will likely be devoid of rainforest habitat by 2030, further biodiversity surveys in Bawan showed potential for having a positive impact on future conservation efforts.

Amphibians and reptiles are known to be very volatile to even the slightest changes in the environment and play a significant role in ecosystem stability, and so would be the main focus of our expedition. We chose to base our study on herpetofauna as many species are under serious threat due do habitat loss, climate change, disease and more. There is also currently very limited data on herpetofauna in the region, so our aim was to produce an estimate of herpetological diversity within the forest to act as a baseline for future studies. We found high abundance and diversity of herpetofauna in Bawan, ranging from tiny litter frogs to large toads, snakes and horned lizards.

Although some species’ ranges have already been described generally in Kalimantan, all sightings in Bawan Forest are likely the first. Considering this, further herpetological studies of the region have potential value in establishing a case for the protection of the forest for conservation purposes, and are highly recommended. 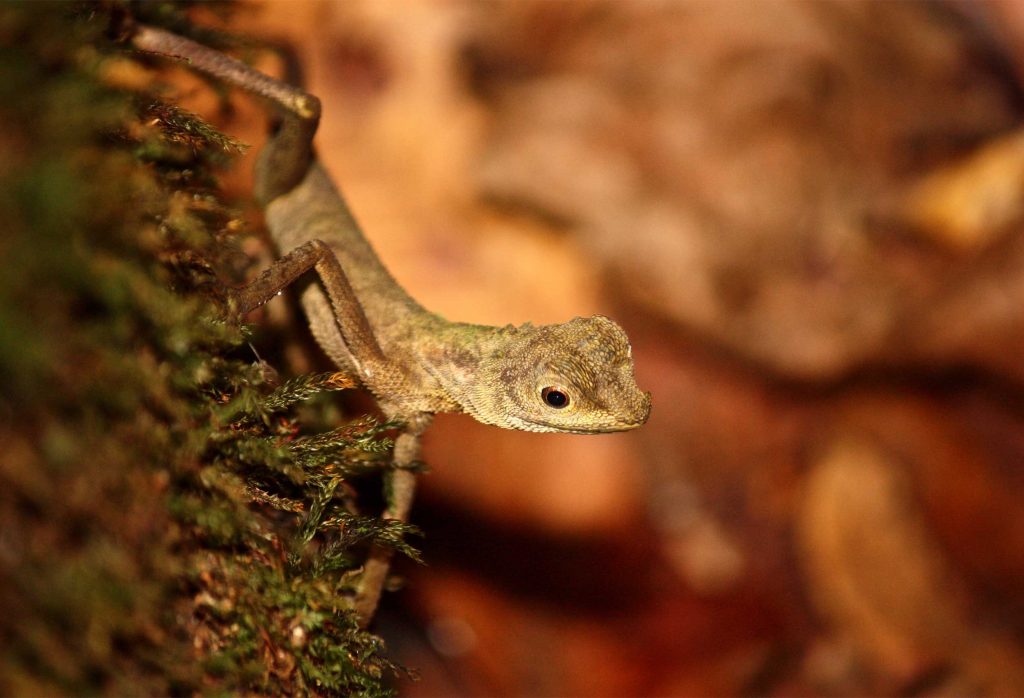 • To collect as much data as possible on herpetological diversity in the area of Bawan, to achieve a baseline estimate of the species found there

• To establish a connection between Project Bawan and BNF (Borneo Nature Foundation) with the hope of future expeditions to the area, with the potential to perform comparison studies on a yearly basis 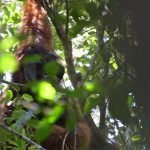 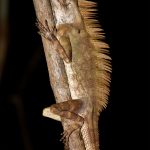 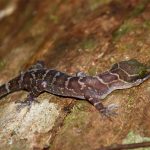 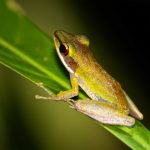 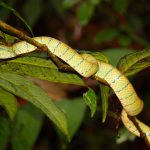 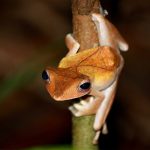 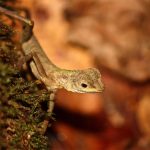 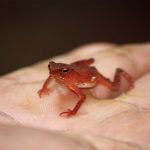 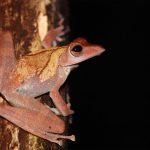 One of the key aims of the expedition was to trial a variety of herpetological sampling methods. Although we had mixed success with survey techniques we were still able to confirm the presence of populations of globally threatened, endangered and endemic species (found only in Borneo). It is clear that Bawan Forest is an important site for the conservation of amphibians and reptiles, as well as birds and mammals.

Our expedition also served to highlight the massive impact that human deforestation activities can have on a habitat; so drastic that it was actually impossible to carry out transects surveys effectively in disturbed areas. We hope that future teams will be inspired by the findings of this expedition to return to Bawan and begin to build a complete picture of the diversity of herpetofauna in and around the forest.

Unfortunately, the opportunities that this project helped to develop have been severely affected by the devastating forest fires which began ravaging Kalimantan as our team left in September 2015. These fires led to it being unfeasible to take another expedition to the forest in 2016 and also served to hinder Borneo Nature Foundation’s expansion plans as their base of operations in Sabangau was hit very hard by the fires. The tragic loss of Suwido Limin, who was instrumental in organising Project Bawan, will further hinder future ventures into the region. Nonetheless, we are hopeful that our findings will spark further investigation of Bawan Forest in the future, and ultimately contribute to the protection of the rich peatland rainforest.

Six undergraduate students from the University of Exeter: 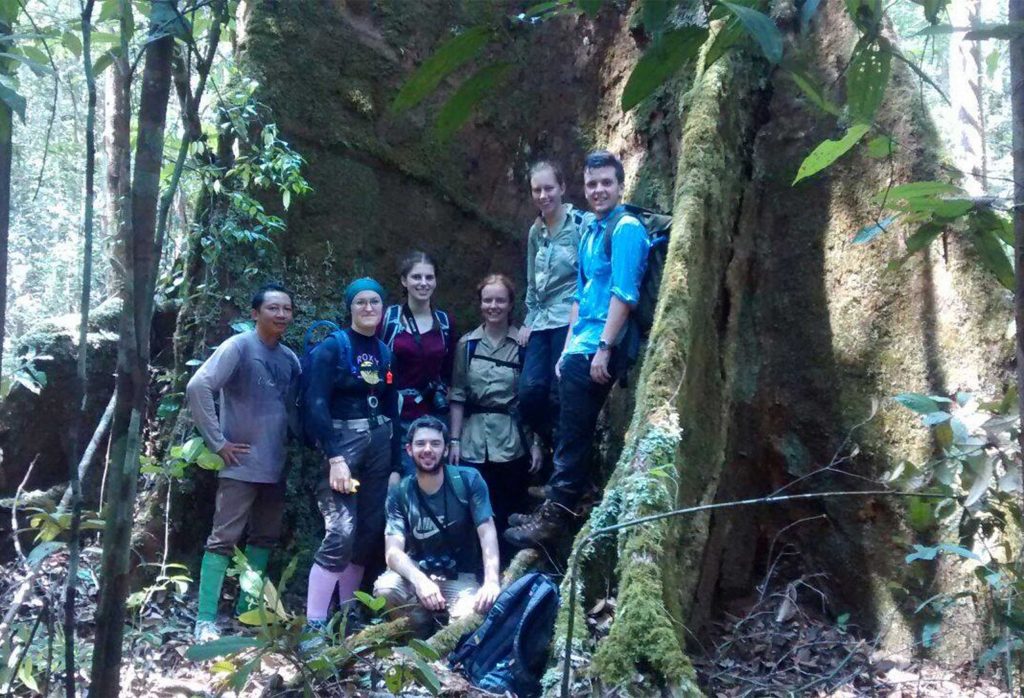 All team members made a personal financial contribution towards the expedition, totalling £6,372.61 out of approximately £11,000. The remaining expedition costs were funded by grants from charitable trusts and organisations, fundraising events and donations through a crowd-funding campaign.

Our benefactors for the expedition after applications were:

Another significant income source was the Indiegogo crowd funding site. This crowd funding page was mostly utilised by friends and family members; however, a small number of donations were also made separately directly to team members. We also hosted a few small but successful fundraising events including cake sales, pub quizzes, a coffee morning and a fun run.

The Rotary Club of Axminster