What: A marine biodiversity survey of the Mikindani and Mnazi bays in Southern Tanzania.

Who: Students from the University of Exeter. 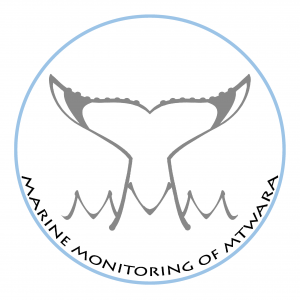 Expedition Mtwara 2016 is the first project organised by the upcoming Marine Monitoring Mtwara Charity. Our aim is to survey and catalogue the marine fauna and flora in the poorly monitored Mikindani and Mnazi bays around Mtwara, South Tanzania. This expedition is being led by students from the University of Exeter, as well as being aided by post-graduates. Our goals are supported by eco2 diving, marine research and education centre and CORDIO located in country.

The project also aims to enable bi-yearly expeditions to act as the area’s first marine monitoring programme and provide information that could greatly aid local conservation, humanitarian, educational and economic efforts for the area 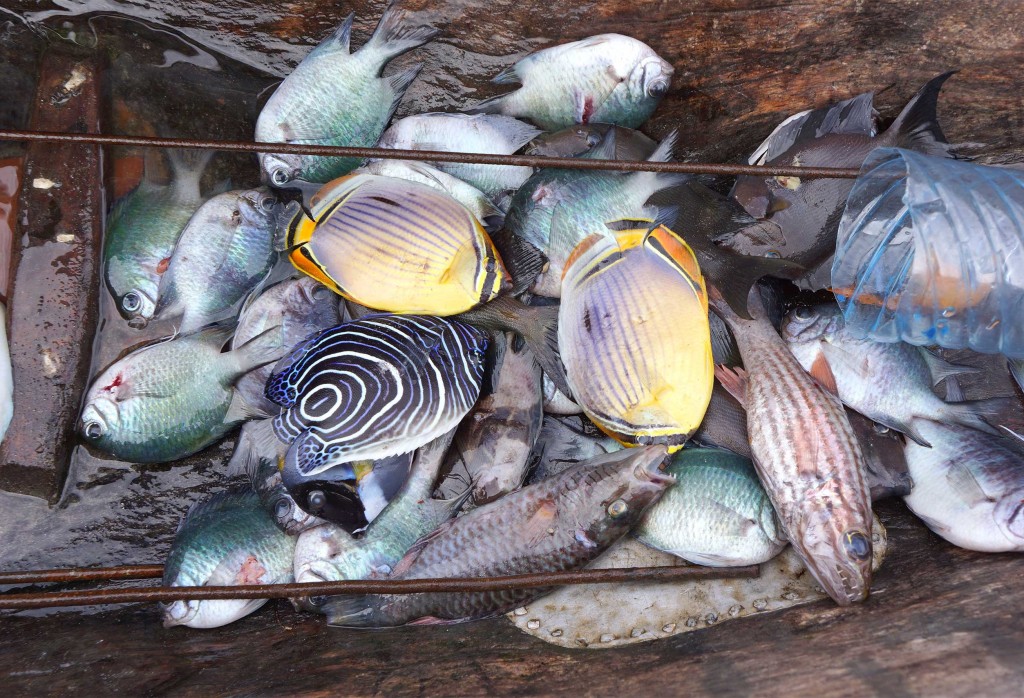 Mnazi Bay, located in Southern Tanzania was listed in 1995 as a priority conservation area for global marine biodiversity (GBRMPA/World Bank/IUCN). In 2000, information demonstrating Mnazi Bay as having the highest biodiversity in the Western Indian Ocean (WIO) kick-started the establishment of the Mnazi-Bay Ruvuma Estuary Marine Park (MBREMP).

Located on the east African coast, the region is struck by the South Equatorial Current (SEC) which brings in many marine species and nutrition for the diverse range of organisms across the many habitat types. 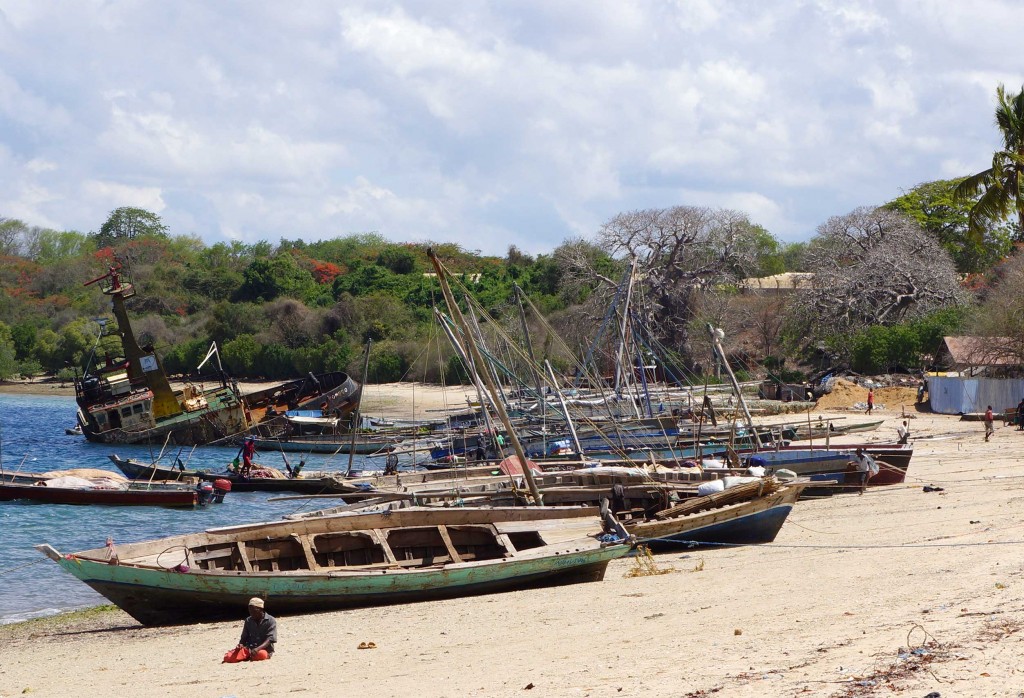 Many Cetaceans found off the Tanzanian Coast are listed in appendices 1 or 2 of CITES, including Humpback and Sperm Whales as well as Indo-Pacific Humpback Dolphin. Large healthy beds of seagrass exist throughout the area that have previously nourished endangered Dugongs, not only this but the mangrove swamps surrounding the bay contain 7 of the 9 African species of Mangrove tree. Furthermore, there is a vast array of Coral Reef types in the MBREMP as well as many large Green and Hawksbill Turtle nesting sites.

The region is considered as one of the final frontiers of African Wilderness, it is situated in the centre of the East African Marine Ecoregion and the WWF labelled this as part of their Great Ruvuma Wilderness. Along with Northern Mozambique, the MRBEMP has some of the top coral diversity in the WIO, albeit there being high levels of coral destruction and remaining presence of damage from the 1998 El Niño.

The South Equatorial Current meets East Africa in the Mikindani-Mnazi area, and pushes water up and down the coastline, the health of the seas in this region are hugely important for communities all along the East African coastline and those surrounding the Mozambique Channel. Existing research on Mnazi Bay is very limited, and there is next to none on Mikindani Bay.

With the local population being so heavily dependent on the use of marine resources, and with continuing negative effects from climate change and over-exploitation, we believe it is important that a modern and continuous marine biodiversity survey is setup in the area.

Not only this, but with added knowledge and coverage of Mtwara as an area of marine biodiversity, the potential for tourism is fantastic, which in turn boosts the local economy and funds conservation efforts that will go towards preserving the many threatened species that exist in the area, such as Humpback Whales, Sperm Whales, Spinner Dolphin, Green and Hawksbill Turtles and many more. 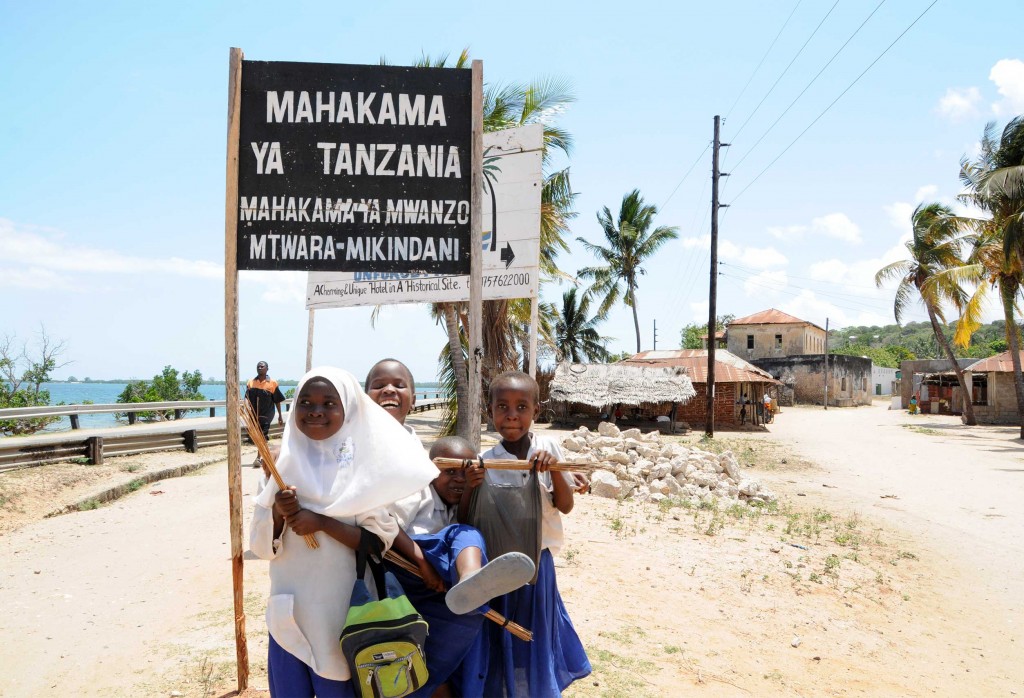 Andy Lomas - Expedition Leader
I’m an Evolutionary biologist in my 3rd year and so will be graduating before we all go to Tanzania this summer. I’m also a divemaster intern and so already a qualified rescue diver. I will spend my time in Mtwara helping coordinate the team, leading dives and also partaking in the surveying which I’m really excited about! I have been planning this expedition for quite a long time so am really happy it is finally coming about.

I’ve conducted marine surveys before with Operation Wallacea in Hoga, Indonesia and have been to the Bahamas earlier this year with the university as a field course! I’m glad to have a strong team behind me and am really looking forward to seeing what we find beneath the waves of Mtwara.

Ed Good - Scientific Director
I’m a first year Zoologist, and very excited to get going on this project. I’m a fanatic diver as it’s the closest experience I’ll have to being an astronaut (as far as I’m aware) while allowing me to see some of nature’s weirdest creatures at the same time! I’ve already done some marine conservation in Fiji, identifying fish and surveying reefs, however, Tanzania is a challenge like nothing I’ve done before.

Being part of a project from its creation through to its completion is so rewarding. I can’t wait to finally see the reefs we’ve been discussing for the past several months, what animals they have to offer, and start at long last our efforts to protect them into the future.

Whilst travelling I volunteered with One Ocean Diving and Beqa Divers to get involved with shark research, picking up skills in conservation, identification and techniques in handling close encounters. Also got to pet a pregnant Bull shark… No big deal though 🙂

It’s an amazing opportunity to be a part of a project like this and contributing to its growth. I’m stoked to get on site in Tanzania to gain more experience and insight into the ecosystem that I’m most enthusiastic about as well as devising methods with the local community to maintain sustainable anthropogenic activity.

Susanna Kenney - Kit Manager & Fundraising Officer
I’m a first year Zoology student and scuba diver, having got my Open Water qualification about 5 years ago. This will be the first time I’ve ever volunteered on a conservation project, and I’ve also never dived in the Indian Ocean so I’m really excited for that.

At the moment we’re facing the third global coral bleaching event on record, and with coral reefs supporting 25% of all ocean life, research into these habitats is more important than ever. I can’t wait to visit Mtwara; it has a really interesting history and I hope the work our team starts will contribute to a sustainable future for the area.

Lewis Hawkins - Communications Officer
I’m in my 2nd year studying Zoology at the University of Exeter Cornwall Campus, really loving the course and was so excited when the opportunity to be part of marine monitoring in Tanzania came about. Having wanted to do Zoology since I was wee lad, I’ve always been mad for animals, being inspired by the (in my book) greats: Irwin, Attenborough and Backshall. I haven’t been diving long so will be attaining my advance open water qualification in-country, but I love water sports and the sea, not surprising as I’ve been addicted to water since before I can remember. I’m a big fan of marine megafauna especially cetaceans, really really hopeful we see plenty of Dolphins and if we see Humpback Whales… well I’ll definitely have a smile on my face. Saying that this is my first time in Africa, so journeying to somewhere as tropical and remote as Mtwara is going to be an experience of a lifetime! Bring on the summer and let’s show the world what we find!
Mari-Lisa Allison - Fundraising Officer
Hey there! I’m a 1st year Animal Behaviour student and as clichéd as it is, I have a passion for animals that dates back to when I was a wee kiddy wink. For me, animals have been my rock. The light at the end of the tunnel when coping with the trials that life throws your way, so I felt it was only fair I help to return the favour.

Behaviour has always interested and intrigued me, asking why and how animals do what they do (or maybe that’s just me being nosey). I’m excited and anxious to get out to Tanzania to see what we find there and any discoveries we may stumble upon. It will be an experience that tests me to my limits but one I will be sure to treasure until my dying days. I’m truly thankful to everyone who has and will have helped me to get there, humans and animals alike. Cheers guys!

On my travels I have completed a Divemaster internship and also took the opportunity to become an Open Water Scuba Instructor in Gozo, Malta. I’ve also dived with Operation Wallacea in Mexico where I learned about conservation, fish ID and techniques for marine research.

Expedition Mtwara is a truly unique opportunity to combine all my skills that I’ve learned into one and give something back to a community. I cannot wait to see what the marine environment has to offer in Tanzania not only from a diving perspective but also for the local community. It will be brilliant to help the local community on sustainable development and how to manage the reefs from regional anthropogenic threats.

Fiona Best
I am a conservationist with a passion for travelling. My particular interest is behavioural ecology (this is what my MSc is in) which often focuses on mammals such as Giraffe and Wolves. I’ve also done surveying work for birds, invertebrates, turtles, and vegetation. Particularly relevant to this expedition is my time contributing to coral restoration, surveying the juvenile fish populations, recording lobster statistics and my 2 reefcheck qualifications.

I’m not focussed on species, I work where I feel it can make a valuable contribution as that’s what motivates me. In my spare time I spend time with animals with a focus on training, psychology and welfare.

Combination of personal contributions, donations from fundraising, and grants.