Expedition Loholoka: a scientific expedition to study terrestrial biodiversity in the Loholoka forest in Madagascar 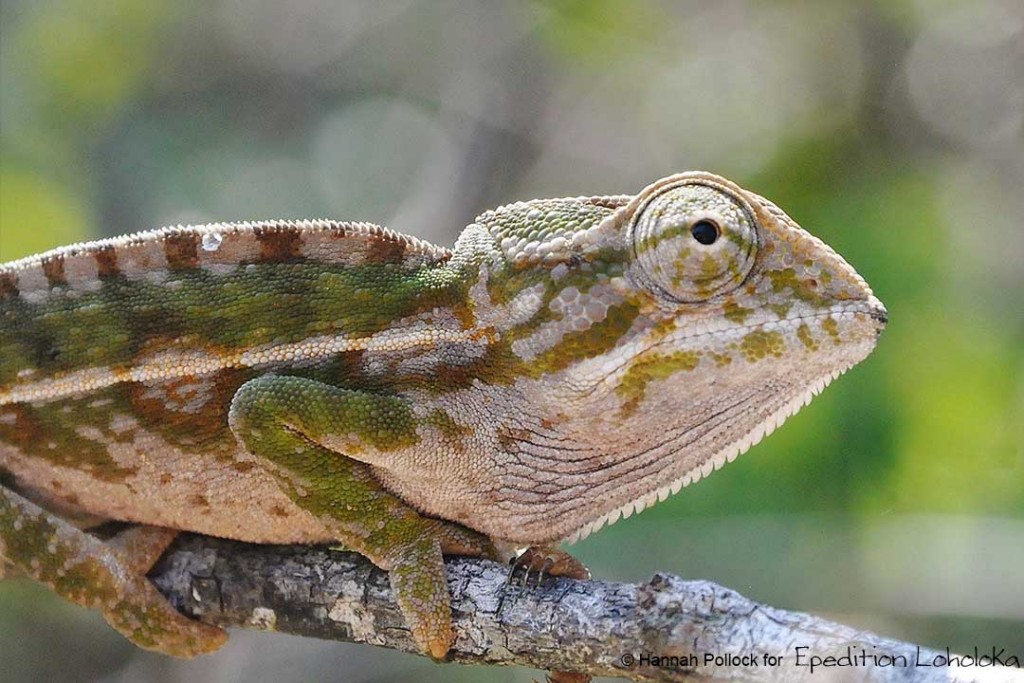 Expedition Loholoka: Explore, Discover, Conserve was a project that conducted terrestrial surveys over five weeks spent in the field to create a species list for the Loholoka forest to address the previous gap in biodiversity knowledge. Studies focused primarily on mammals, birds, reptiles and amphibians. The expedition revealed geographically important range extensions as well as potential new species/subspecies previously unstudied, though this would require further study. In addition to the species list the team also set a number of sub scientific objectives for the expedition including identifying any threats to the regions biodiversity, aiding conservation efforts and working with local communities to fully understand their view on the conservation of their forest and how this might be achieved.

Expedition Loholoka: Explore, Discover, Conserve was a student led project carried out by six students from the College of Life and Environmental Sciences at the University of Exeter. The expedition took place from August 9th 2014 to September 19th 2014 and consisted of terrestrial surveys into the mammal, bird, reptile and amphibian species found within the Loholoka forest.

The project began in November 2013 through the University of Exeter Penryn campus FXpeditions, a programme run by the campus Expedition Society who advertised for applicants for student led expeditions to Cambodia as a follow up to Expedition Samleom 2013 and a new project in Madagascar. The opportunity to travel to Madagascar came about through a new Madagascan contact (Harrison R) made via the Fxpeditions director Ben Toluson and his existing contact Dr Peter Long of Oxford University. Expedition Loholoka was created from applicants for the original two projects who were deemed capable and enthusiastic candidates following a written application and interview. 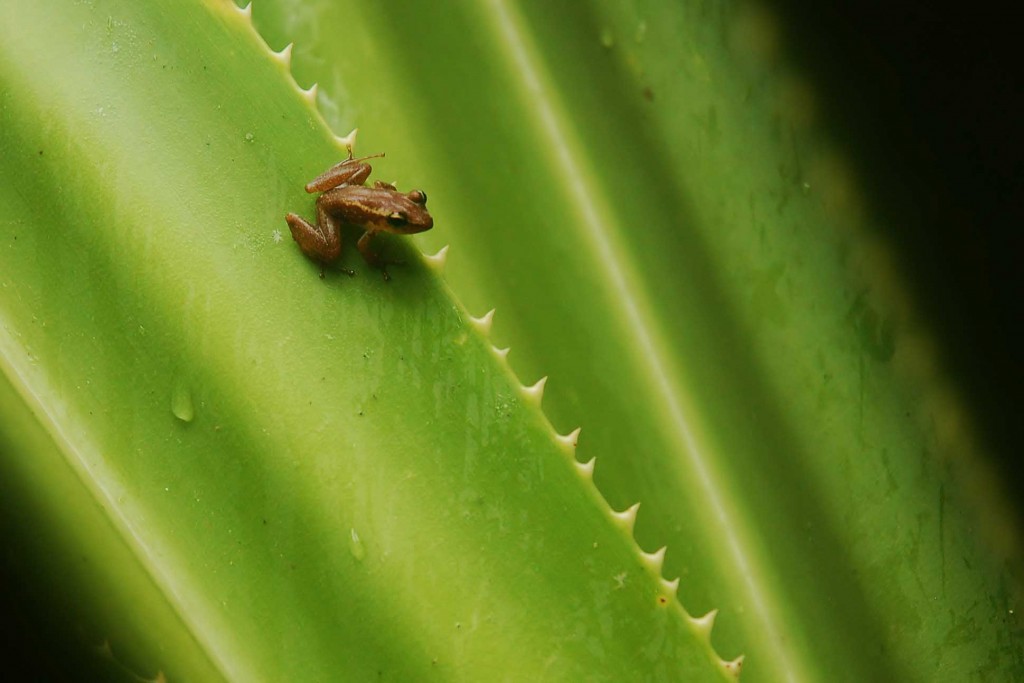 Peter Long came forward with a Madagascan contact who was keen to work with a group of students from the University of Exeter. This was Sam The’ Seing, Coordinator of Development and Biodiversity Conservation Action of Madagascar (DBCAM). Following initial ideas of carrying out an expedition to Mahamavo where DBCAM work annually with Opwall, it was decided a change of location would make a more worthwhile expedition, as thanks to Opwall’s work Mahamavo is relatively well studied in comparison to a lot of Madagascar.

The Loholoka forest was chosen as our study site on the basis that DBCAM had previously carried out a reconnaissance visit for 2 days back in November 2013. This preliminary study showed there to be a large variety of species in the area but this was thought to be only a fraction of the forests biodiversity. The clear gap in scientific data from the region highlighted the fact that we would be the first research team to visit the forest. Loholoka is a littoral humid forest, one of the most threatened habitat types on the island, it is heavily fragmented and been reduced to a fraction off its former cover it is also one of the last forested areas in the region.

During their time in Loholoka the team worked closely with students from The University of Antananarivo. This created a strong link between this and the University of Exeter and as such the team hopes there may be the possibility for future collaboration and even further expeditions to the area. 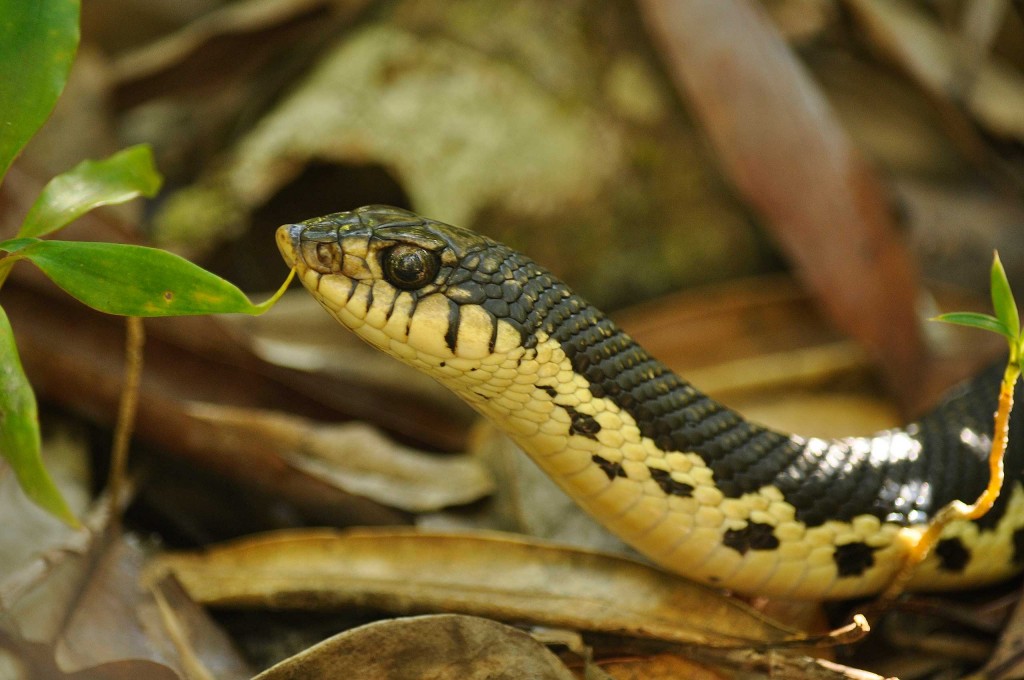 The discoveries made and data collected ultimately provides valuable information on an area previously unstudied. The fact that the forest is such a threatened habitat is important and when facing threats such as illegal logging the team also felt it was important to investigate and note the threats to the regions biodiversity and discussions were had with the local communities to fully understand their view and hopes for the forest.

The team had a number of objectives that they wished to achieve both during their time on the island and in the months following the project. These aims were devised with the interests of the local people and researchers as the primary focus.

During the five weeks spent in the field the team aimed to complete terrestrial surveys to determine the species of mammals, birds, reptiles and amphibians found in the Loholoka forest. This was the largest scientific study to be carried out in the Loholoka region and the information obtained would be used to fill a scientific gap in the knowledge of species diversity in this region.

This knowledge will inform interested parties of the conservation status of the area. If Loholoka is found to be important to a particular species, then additional measures may need to be put in place in order to help conserve that species and its habitat.

Large Carnivores act as apex predators and usually indicate a healthy ecosystem. Additionally, they are typically charismatic and can be used to engage the public in supporting conservation projects.

Identify the threats to the regions biodiversity

This will allow if necessary, realistic conservation action to be implemented by DBCAM through grassroots approach whilst still allowing for local development.

The Loholoka region currently has no conservation measures put in place to protect the area; completing research on threatened/endangered species will help promote the need for conservation. We will identify any species present that are classed as threatened or endangered to highlight the importance of the area.

Build links with the University of Antananarivo.

The team hopes to build a relationship between the University of Antananarivo and the University of Exeter by working with students from both the Animal Biology and Botany Departments. We want to encourage more student led projects that will provide useful research and raise awareness of Madagascar for future years.

Work with the local communities and institutions in the area.

The team would like to involve themselves with the local communities and any schools nearby in the area to ex- change cultures and learn more about how they live and use their environment.

A multitude of environmental problems exist in Madagascar and have contributed to the aforementioned loss of forest cover. Tavy, a traditional form of slash and burn agriculture used for converting forest into rice paddy, is crucial for the subsistence of many Malagasy families however once the soil loses its nutrients recolonization by native plants is low and loose soils then increase problems with erosion. Illegal logging of Hardwoods like rosewood and the cutting of forest for fuelwood and charcoal are also significant threats. The hunting of native fauna and lack of regulations has led to the unsustainable harvest of many species which also must compete with introduced invasive species has caused both direct and indirect consequences for Madagascar’s fauna.

Despite these threats many NGO’s are working in partnership with the Malagasy Government to improve the outlook for Madagascar’s environment. In 2013 it was announced the country had tripled its protected area network which now covers more than 6 million ha, up from 1.7 million in 2003. This is all working towards the aim of the long term viability of the islands remaining forests.

Through the expedition we have aimed to help contribute to the protection of Madagascar’s fragile and important ecosystems through our data collection. In providing necessary information to contribute to making more informed decisions in relation to land management and protection in the previously data deficient Loholoka region. 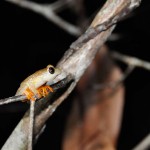 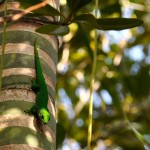 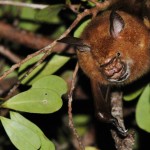 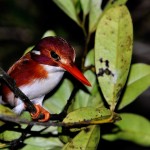 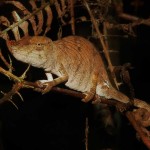 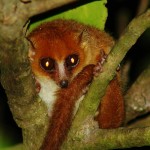 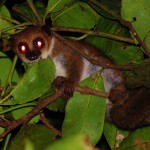 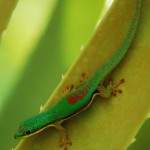 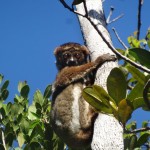 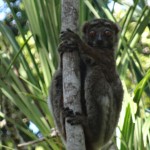 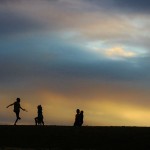 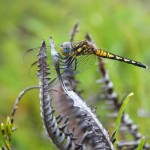 A terrestrial biodiversity survey of the Loholoka Forest in Madagascar, to Discover, Educate, and Conserve.