In December 2015 we led an international research expedition to a remote forested mountain in Northern Madagascar. Against a backdrop of deforestation we’re aiming to study the processes that threaten species in fragmented forests, as well as supporting the development of young Malagasy scientists.

Madagascar possesses unparalleled levels of biodiversity and endemism, yet has lost around 80-90% of its forest cover. 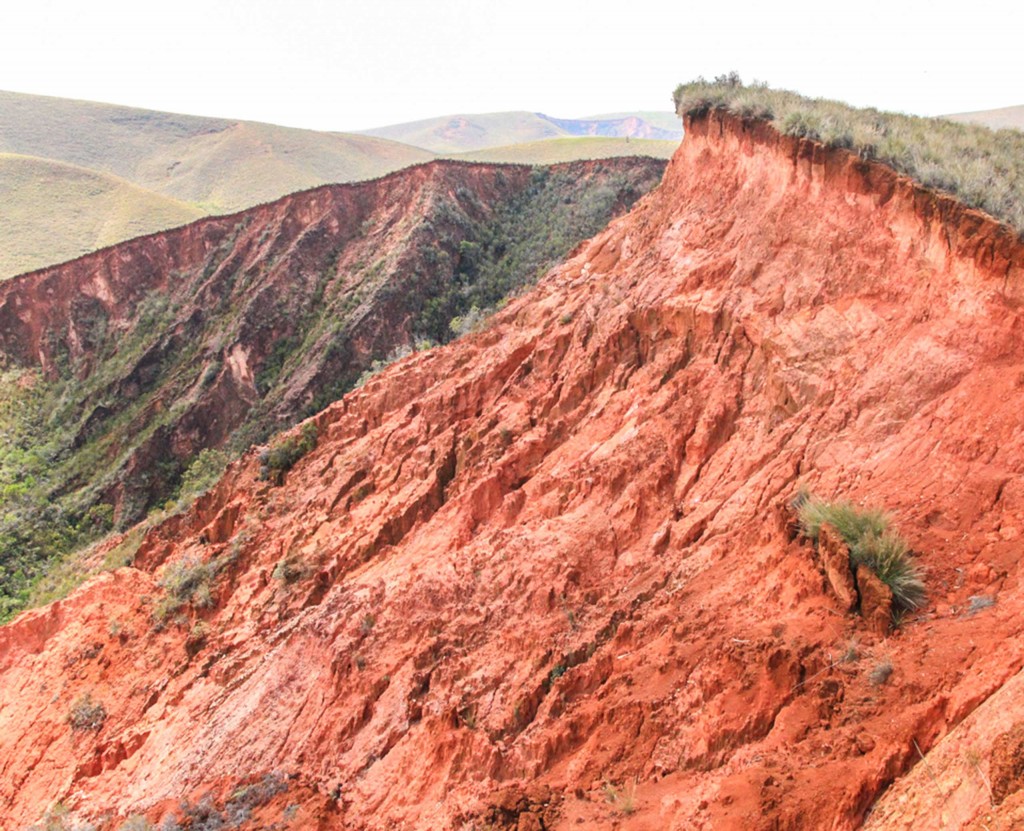 One of the problems of deforestation is that it doesn’t just reduce the total area of surviving forest, it also drastically increases the proportion of forest edges. Edges are frequently hotter and drier, with greater human disturbance, hunting, wind damage and more. All in all, edges are very different habitats, but we don’t know how that impacts the species that live in the forest. Crucially, we don’t know how ‘deep’ edge effects occur: a.k.a. how bad the effect is.

In a country where 90% of surviving forest is estimated to be within 1 kilometer of an ‘edge’ then this is critically important research. We aim to study these edges using reptiles and amphibians as indicators, in order to find out which species are resilient, and which are not. Species that can’t survive on edges could be at far greater risk of extinction than we realise (and some may still be unknown to science!).

In a practical sense, with much conservation attention now focused on forest regeneration and habitat corridors, we hope to be able to assess the value of smaller fragments which have large proportions of edge habitat. Thus, we could prioritize those fragments which have the potential to support viable relict populations of rare species. 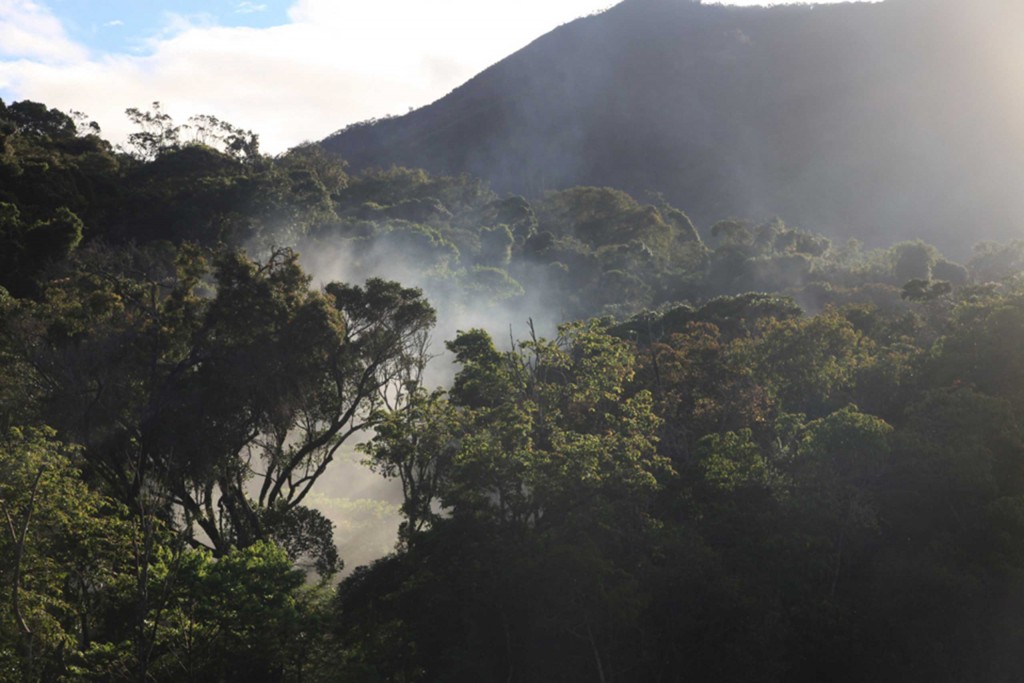 Forest fragmentation is a problem right around the world, yet the impact of ‘edge effects’ is hugely understudied. Hopefully, we can help contribute to understanding these, whilst supporting the training of the next generation of young Malagasy scientists. 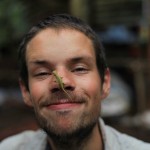 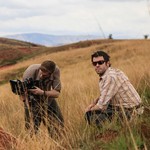 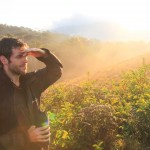 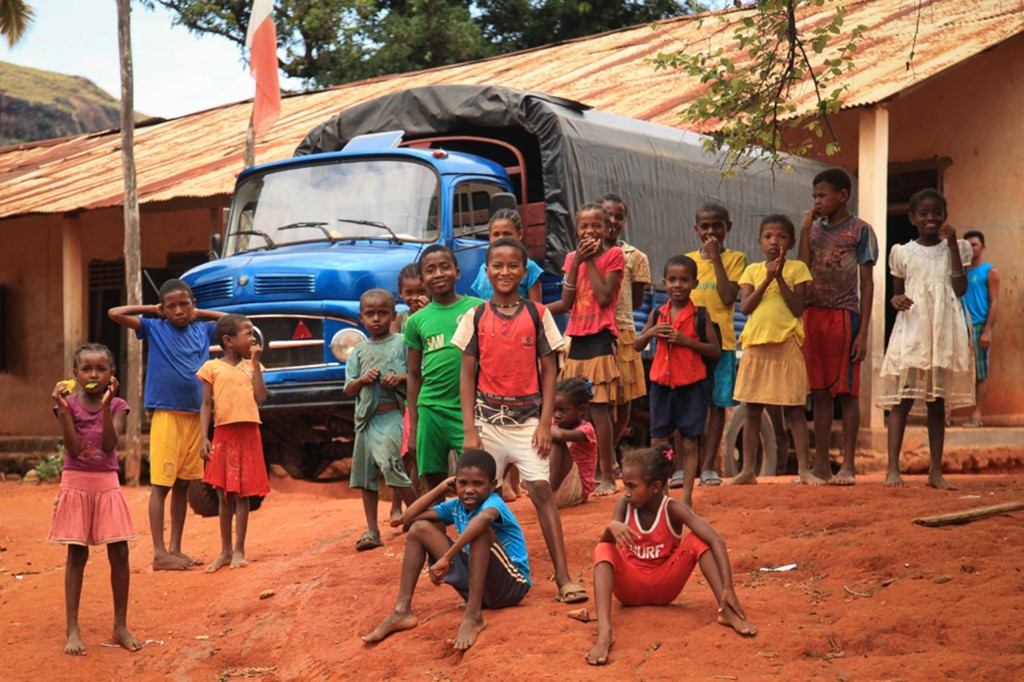 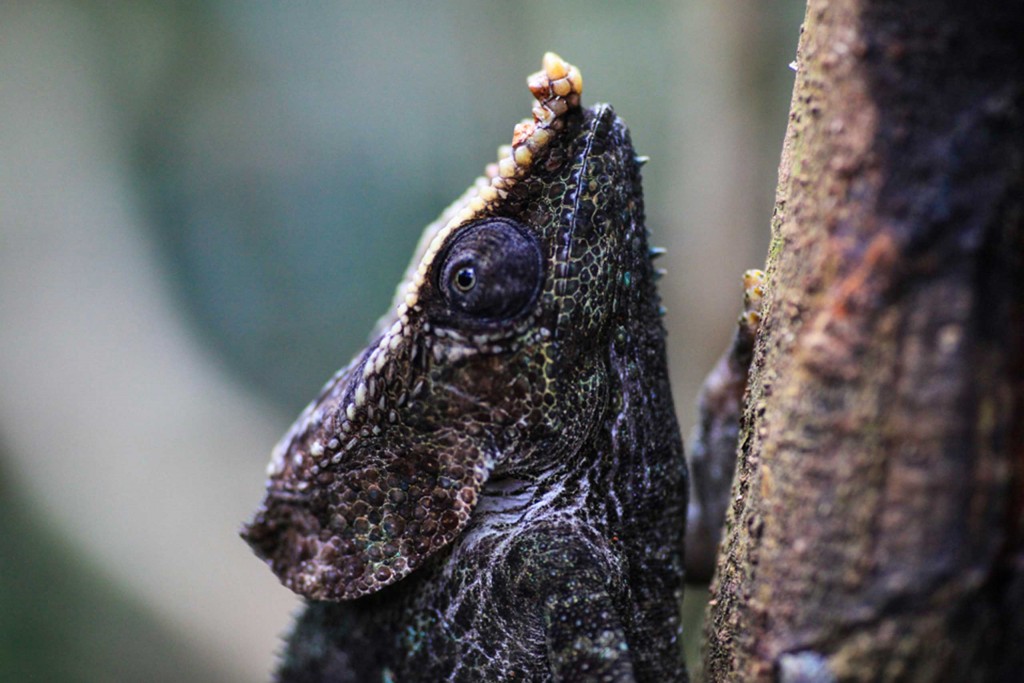