Trekking 120km across the Jordanian desert in the footsteps of Lawrence of Arabia.

What: A 120km trek across the Jordanian desert in the footsteps of T E Lawrence, Lawrence of Arabia, with 26 Royal Air Force Air Cadets and Staff. 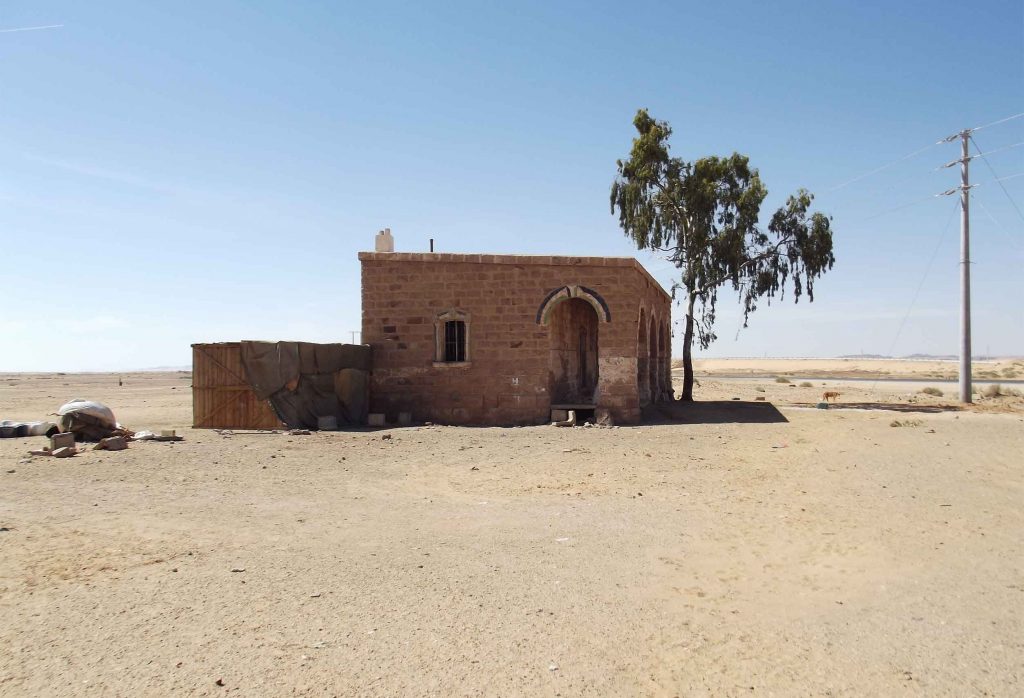 Following 3 days of acclimatisation and training in Wadi Rum, including desert navigation, film making, desert survival skills, the team trekked for 120km across the Jordanian desert.

They carried all their equipment and made camp in the desert each night under the stars, during the trek the team worked together to navigate themselves towards their goal, developed desert expedition and leadership skills and undertook the physical challenge of trekking in temperatures of up to 45ºC!

On arrival in Mudawarra, the team spent time at the old Hajez Railway station, which during WW1 was a garrison where Lawrence undertook a major attack on a train, outlined in his memoirs “The 7 Pillars of Wisdom”. After following in his footsteps across the desert the team had a real understanding of what Lawrence and his troops went through. 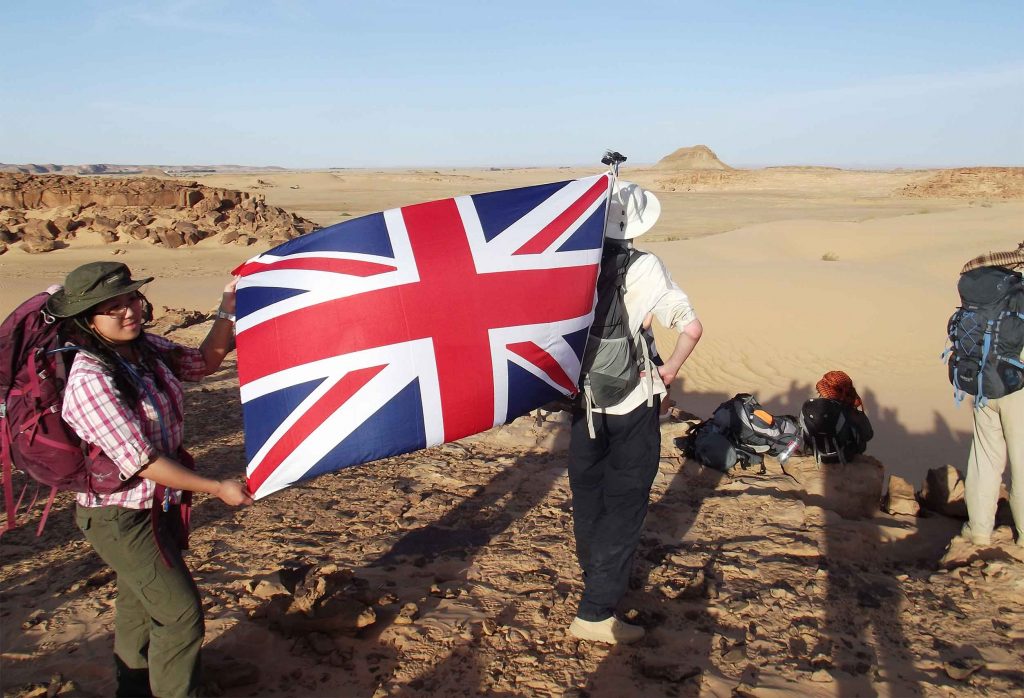 The expedition team consisted of 20 cadets aged 14-20, and 6 adult staff , who worked for 8 months before the expedition, fundraising, training and researching. By completing this challenging expedition they gained a real insight into this little studied part of history, and had developed team and leadership skills in a unique environment and with a real purpose.

The expedition met a number of aims as an educational expedition in its purpose, ethos and experience, it also upheld the RAF Air Cadets motto “Venture, Adventure”. 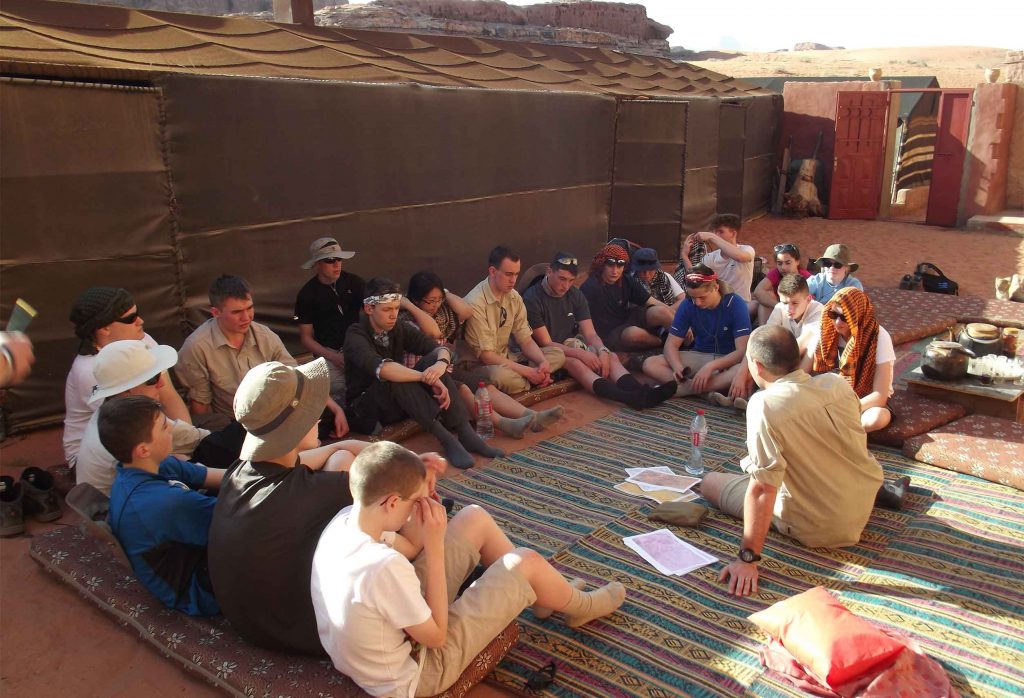 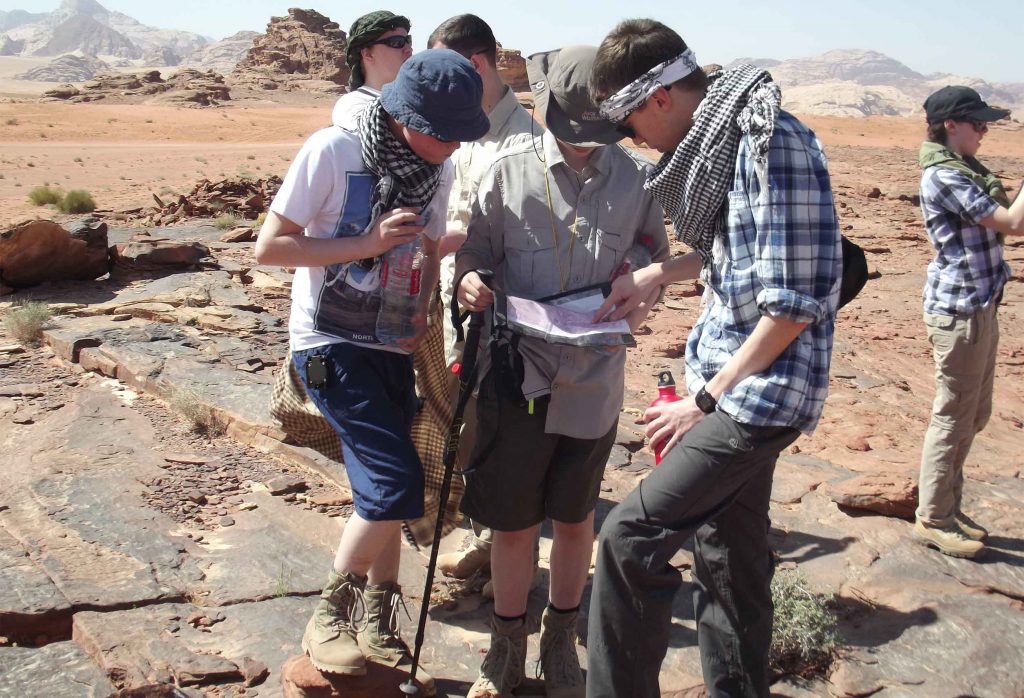 This was an educational expedition, and the young people were involved in all stages of the planning. They researched the life of TE Lawrence, delivered presentations to parents and other stakeholders about the expedition, undertook fundraising activities, and completed specific training to develop their skills.

These elements are crucial to the educational expedition experience and meant that the impact of the expedition on the participants would be lasting and permanent. 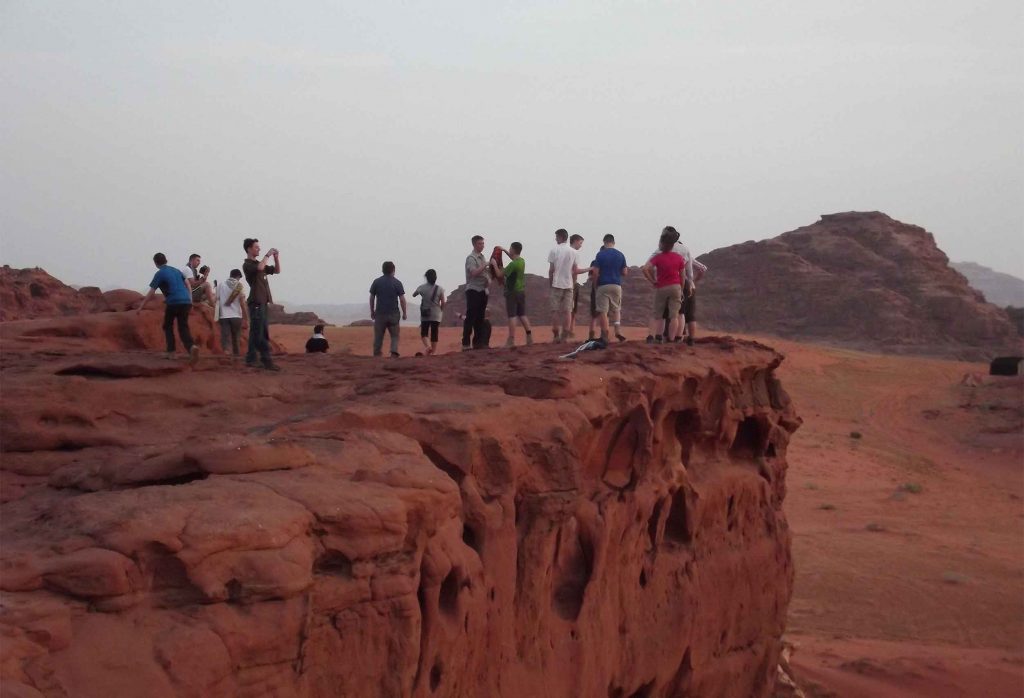